Popular Nigerian disc Jockey Florence Otedola popularly known as DJ Cuppy, has comes under vitriol and incessant attacks by followers who shamed her for being unmarried at 30.

Cuppy who recently celebrated her 30 year birthday anniversary on the 11th of November, had taken to her social media pages to express her joy at reaching a 3rd decade of life.

She’d tweeted that she was incredibly proud of all she’d accomplished and was excited for once about her future. She figuratively clapped for herself and perhaps expected same from her followers. They were however not kind to the chippy entertainer.

Yes, Lord, you did it again you gave me another year. Happy 30th Birthday to me!#CuppyDay Earlier on this year, I decided that I wouldn’t do some silly lavish cuppy party but instead enter my new age in prayer and surrounded by Dúdú and FünFün at home.
For once, I’m going to CLAP for myself and say- I am SO PROUD of ALL I’ve accomplished, and SO EXCITED for the JOY my 30’s will bring. Happy birthday, incredible
Cuppy, ME!
# #CuppyDay

The comments were however bitter as they queried her about her marital status and demanded she find herself a man and start a life.

Davido And Chioma Rowland Weds In a Private Ceremony (Details) 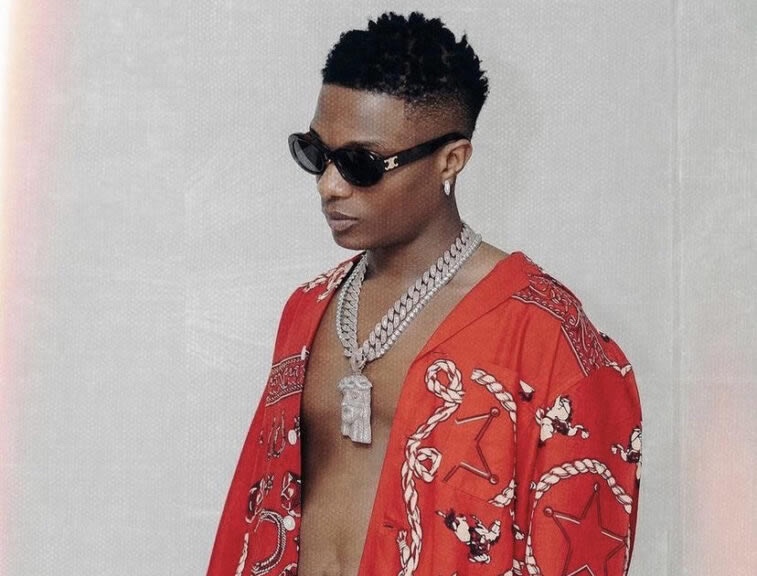 Wizkid Apologized To His Ghanaian Fans, Promised A Free Show After His F*ck Up 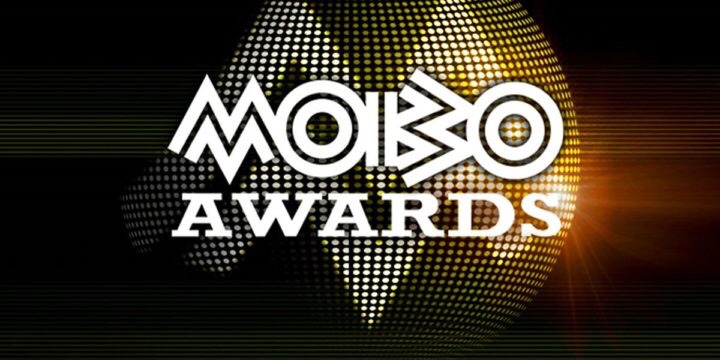 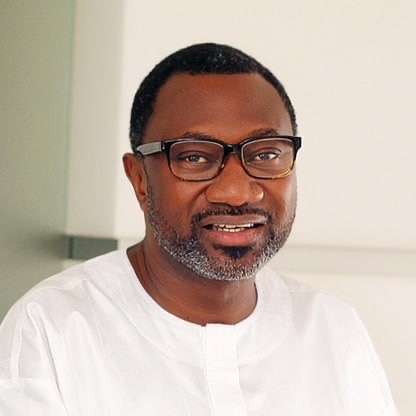