THE acting comptroller of the Federal Operations Unit, Zone A of the Nigeria Customs Service (NCS), Hussein Ejibunu, has said that the law backing the service, coupled with the drive to improve local production of clothes and avoid outbreak of diseases, is the reason why the Federal Government banned importation of used clothes into the country.

That is the law banning importation of used clothing.

“Secondly, due to the health hazards associated with the importation of used clothing, the Federal Government does not want it. Nigerians don’t know the health status of those who used most of those clothing before they were shipped here.

“In this period when dangerous ailments like monkey pox are prevalent, bringing in such imports can have dangerous effects on Nigerians.

One of the very serious health implications of this act of textile importation is exposure of users to skin diseases like scabies and fungal diseases which can be transmitted by wearing unwashed second-hand clothes.

“This is coming at a time when the world is wary of monkey pox whose mode of transmission includes clothing. According to a World Health Organisation factsheet, monkey pox is transmitted to humans through close contact with an infected person or animal, or with material contaminated with the virus. Monkey pox virus is transmitted from one person to another by close contact with lesions, body fluids, respiratory droplets and contaminated materials such as bedding.

“It is a viral zoonotic disease that occurs primarily in tropical rainforest areas of Central Africa and West Africa and is occasionally exported to other regions.

“Thirdly, the Federal Government, in its drive to boost local production of fabrics and clothing, banned importation of used clothing.

“The government wants the local textile industry to enjoy protection and create more jobs for Nigerians from the cotton farms through the textile and garment factories.

“We have factories where cloths are produced in Calabar in large quantities. If the government allows used clothing to keep coming into the country, it will kill such companies in Calabar and lead to further loss of jobs.” 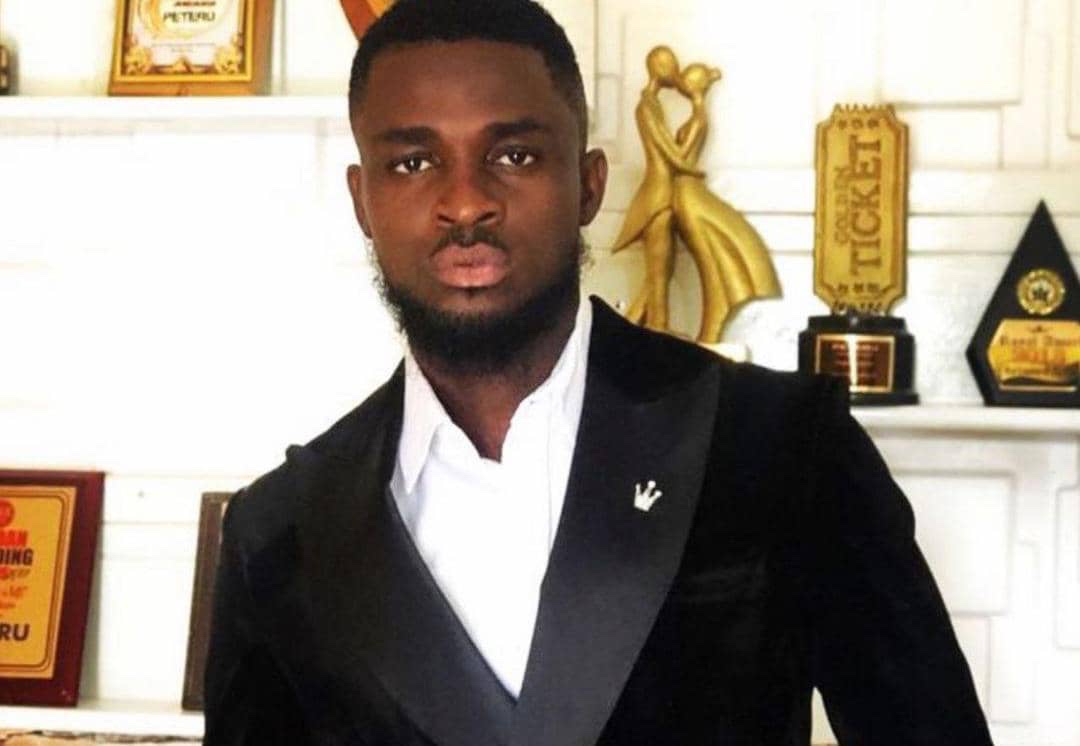 Between Tems and Ayra Starr – Who’s The Most Attractive? 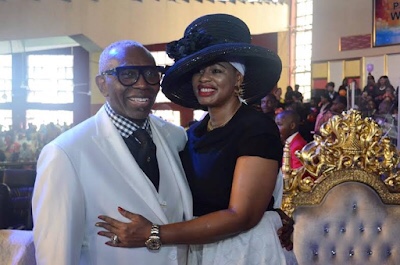