The governor of Ebonyi State, Dave Umahi, punished the ruling All Progressives Congress (APC) for indiscriminately putting campaign posters throughout the state.

The state’s Executive Order 3 of 2022 was broken by the ruling party, according to a statement by Uchenna Orji, the commissioner for information and orientation in the state.

The commissioner claims that the state government is trying to set an example with this action.

“His Excellency the Governor has decided to use his Political Party APC to set an example and as such, APC is hereby fined the sum of Five Million Naira (5,000,000.00) for contravention of the Laws and Executive Order of the state,” the statement read.

“APC must pay the money to the State IGR account and obtain IGR receipt and publicise the payment in all media platforms including social media before 31st December 2022 or risk being made to pay a default fee of Fifty Million Naira (50,000,000.00).”

“Q is directed to within this period remove all their posters and make good the infrastructure before 31st December 2022. The Governor has decided to forgive all other Political Parties and appeal to them to remove all their posters on all the critical infrastructure before 31st December 2022 and desist forthwith from defacing the State facilities or face similar penalties like APC, Ebonyi State Chapter.

“The Governor appeals to all Political Parties not to take this benevolence as a sign of weakness on the side of Government as Government will seal off all Secretariats/campaign offices of such parties for their failure to remove their posters and or desist from continuously pasting of posters on such critical Infrastructure.”

Executive Order 3 prohibits political parties from using public places such as schools, parks, and markets among others for political activities without seeking and obtaining due clearance from the state government.

The order, signed by the governor in November, also prohibits political parties from using critical infrastructures for pasting posters without obtaining state clearance. 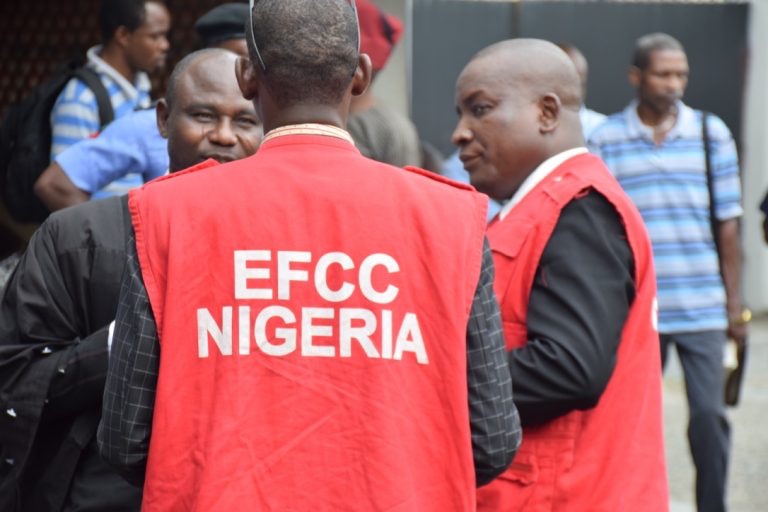 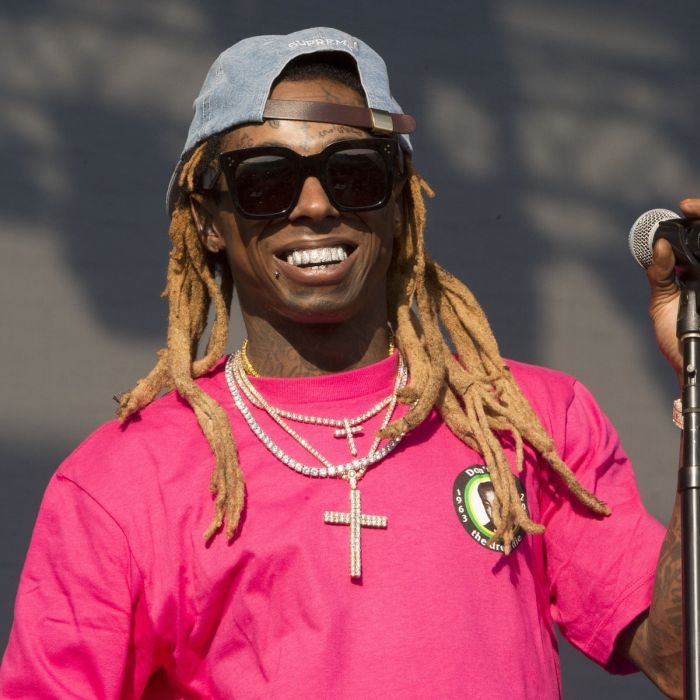 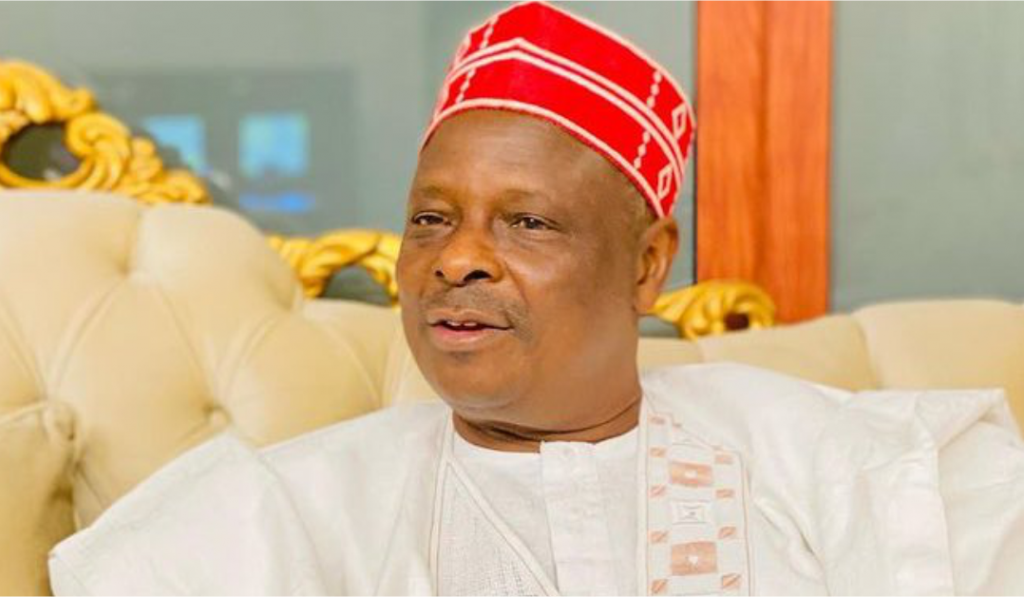 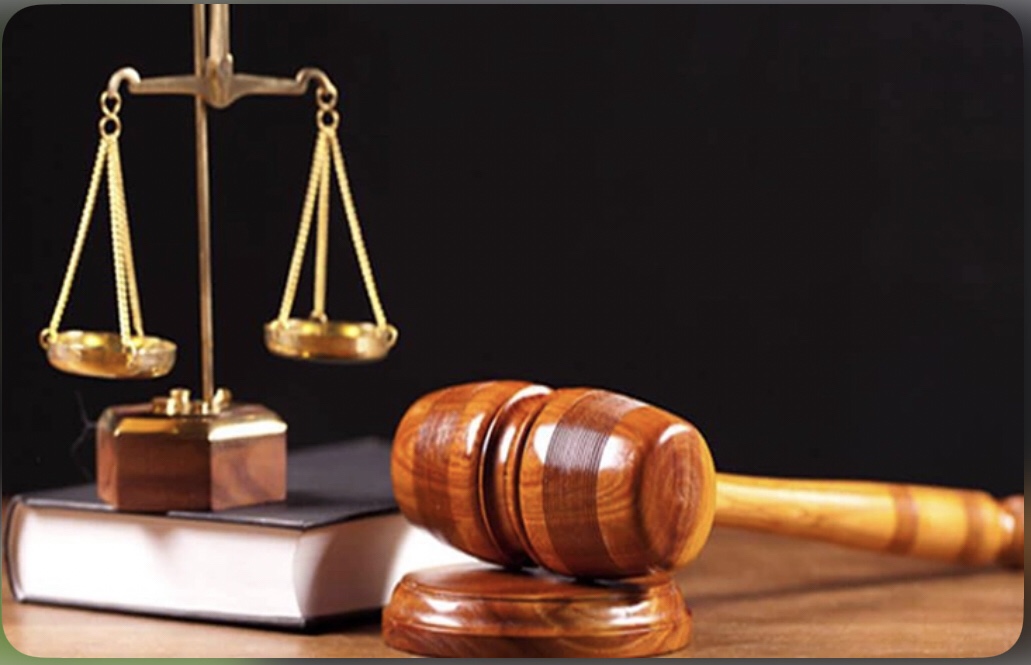