TG Omori’s music video charges have been a subject of conversation for the past week. Initially, it was Blaqbonez’s rant and then Portable’s.

An internet Troll had taken to Twitter to opine that ” TG Omori doesn’t have one video that warrants his price to be $50k” in an attempt to downplay his work.

Omori in his repose to the troll, shocked netizens after he shared that Asake’s rave single, Joha cost $165k to shoot.

TG wrote in his words: Do You Believe Olamide Or Asake Can Pay That Amount Of Money For A Music Video?

Let’s hear from you… 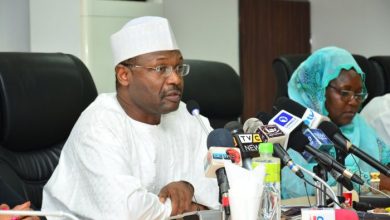 Some Politicians Trying To Clone BVAS Ahead Of Polls – INEC 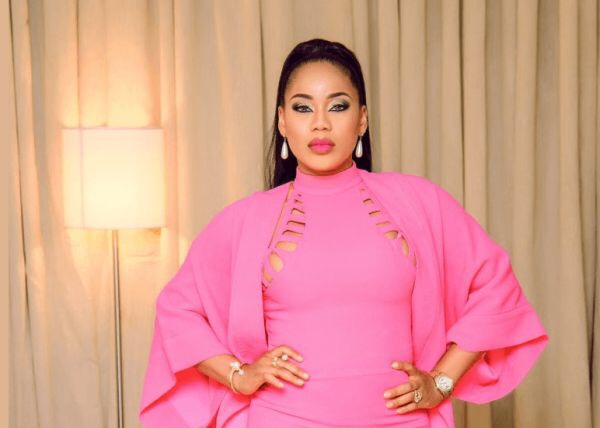 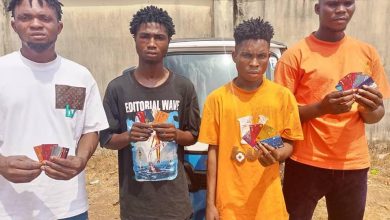 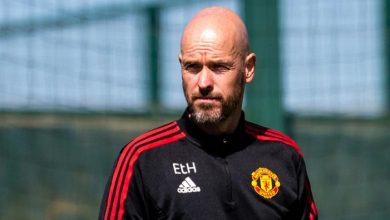 PACK YOUR BAGS! Man United To Get Rid Of 2 Star Players (See Them)