Communities in the nation’s Niger Delta that have been impacted by many oil pipeline breaches will get €15 million from Shell Petroleum Development Company (SPDC), a Nigerian subsidiary of the multinational oil giant Shell Plc.

Goi, Oruma, and Ikot Ada Udo, four Ogoni farmers and fishermen, sued Shell in the Netherlands in 2008 to recover costs associated with cleaning up spills in their villages. Between 2004 and 2007, there were four oil spills that had an effect on the local communities.

The plaintiffs were aided by Milieudefensie, the Dutch branch of Friends of the Earth.

A Dutch appeals court in a judgment given in 2021 after 13 years of legal battle, had ruled that Shell must pay for the series of leaks and that the parent company must install new pipeline equipment to prevent further devastating spills.

In a statement released on Friday, December 23, the oil giants said they’ve reached a deal with the Dutch environmental group Milieudefensie that has helped the affected communities.

“The settlement is on a no-admission-of-liability basis, and settles all claims and ends all pending litigation related to the spills.

“Under the settlement, the Shell Petroleum Development Company of Nigeria Ltd (SPDC), as operator of the SPDC joint venture, will pay an amount of EUR 15 million for the benefit of the communities and the individual claimants.

“An independent expert has confirmed that SPDC, as operator of the SPDC joint venture, has installed a leak detection system on the 20 lines that form the KCTL pipeline in compliance with the judgment of the court of appeal of The Hague, the Netherlands.”

The statement added that the different parties agreed that remediation has been completed and certified by relevant regulatory in accordance with Nigerian law.

“The parties agree this also follows from the judgments of the court of appeal.”

Milieudefensie’s director Donald Pols said the settlement will allow the plaintiffs and their communities to finally get on with their lives. But he said it also has a wider significance.

“If we look at the court case as a whole, the major gain is that a new standard has been set: companies will no longer be able to get away with pollution and with ignoring human rights. 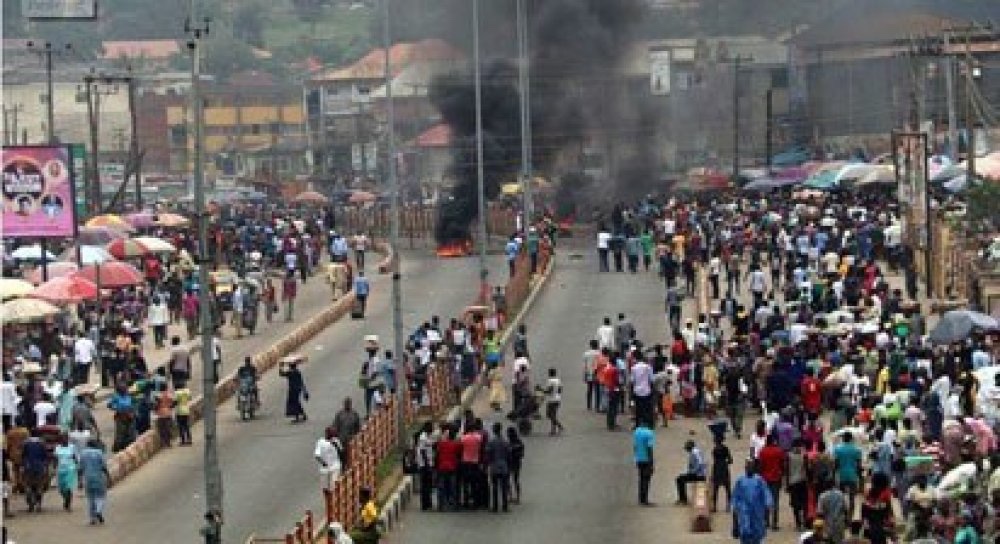 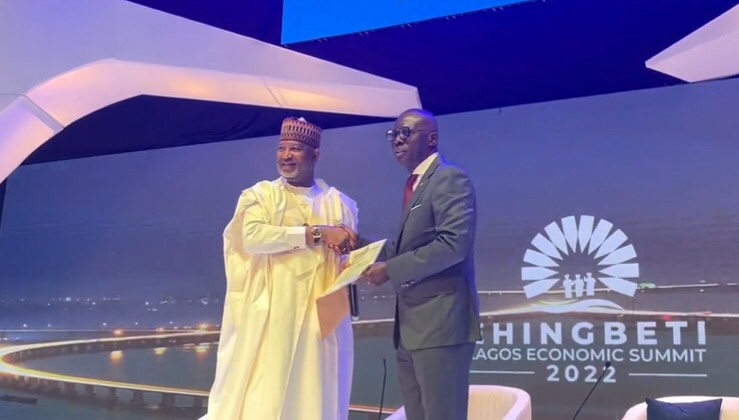 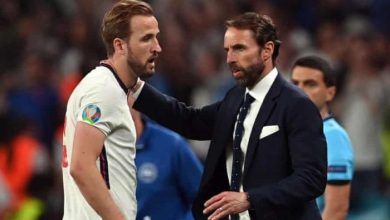 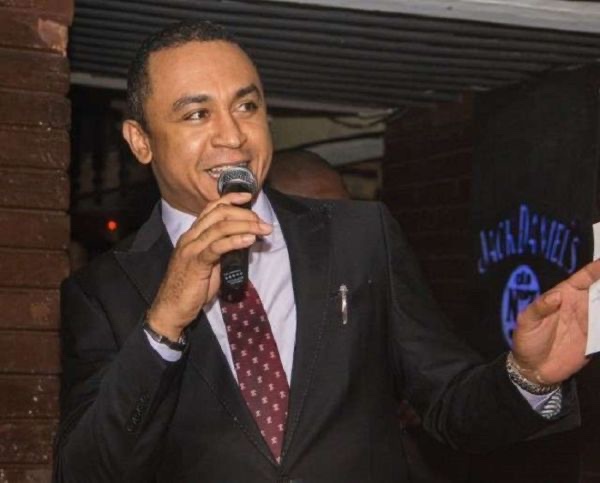