Bayelsa State Government has announced that all primary and secondary schools in the state should immediately proceed on a six-week flood break.

The flood break was compulsory for private and public schools and is an attempt by the state government to protect students from any adverse effects of the flood.

Governor Duoye Diri also created a task force to recognise high grounds that persons affected by the flood can relocate to even as efforts are being put in place to open all closed water canals in the state to reduce the impact of the flood.

Flooding has been experienced in many coastal and non-coastal parts of the country in the last few weeks due to extreme floods and inflow from external places like Cameroon.

Over 300 people have lost their lives courtesy of floods across Nigeria in 2022, according to the National Emergency Management Agency (NEMA). 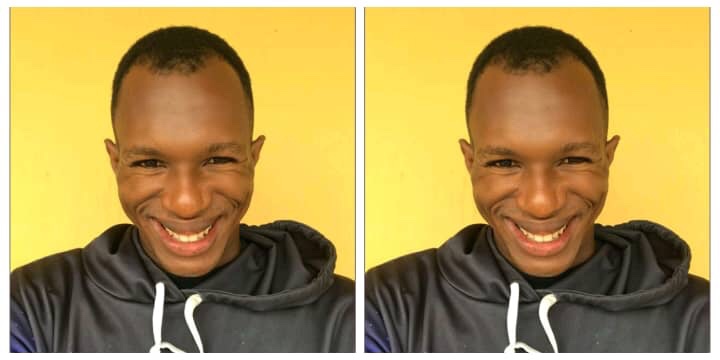 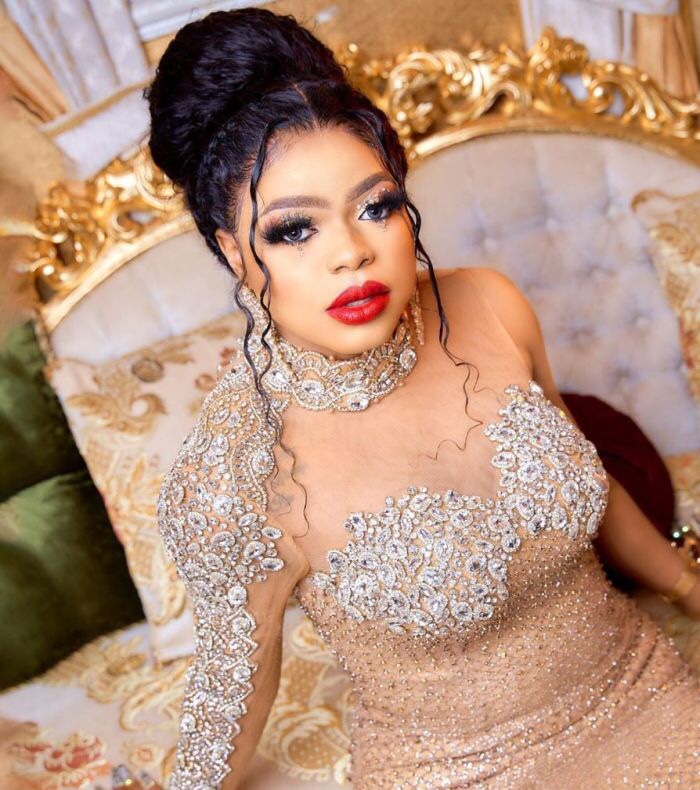