footage captures the tension-filled moment the popular street-hop artiste, Habeeb Okikiola, popularly known as Portable Omolalomi lost his cool after his car’s back glass got smashed at a concert in Ijegun, Lagos State.

An enraged Portable could be seen venting while pushing people randomly in annoyance.

People however surrounded the white Range Rover SUV to make videos of it while some tried to calm Portable who had already gone wild over the incident.

At the time of filing this report, the circumstance that led to the car smash is yet to be known. 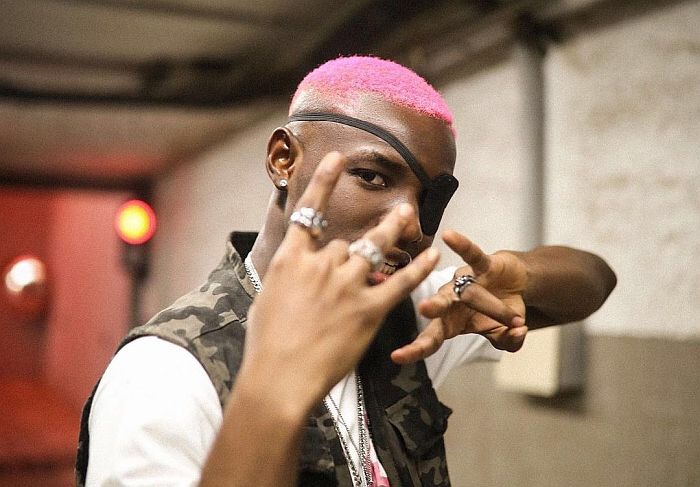 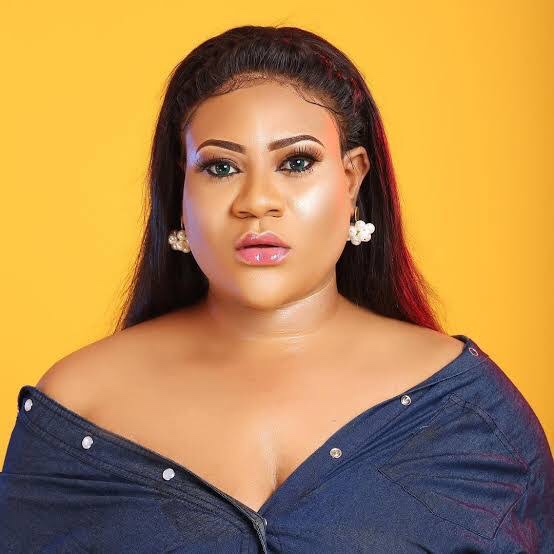 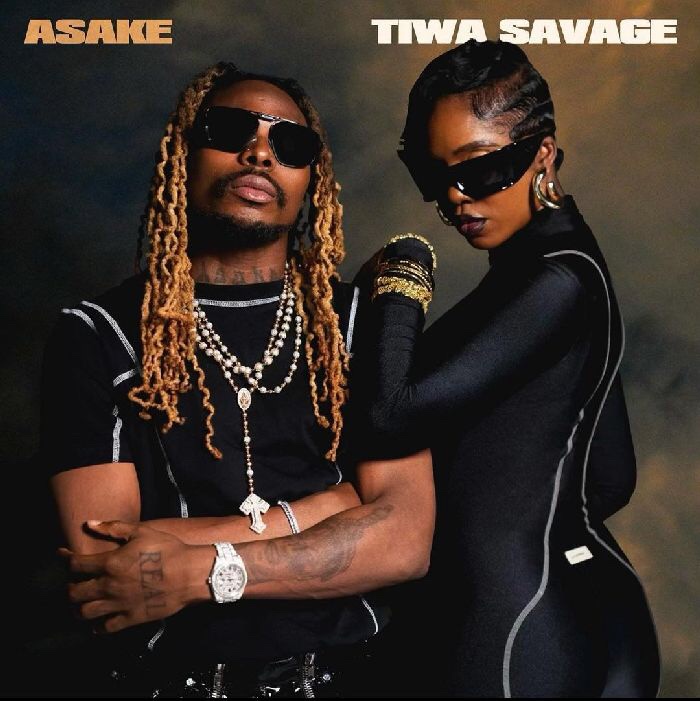 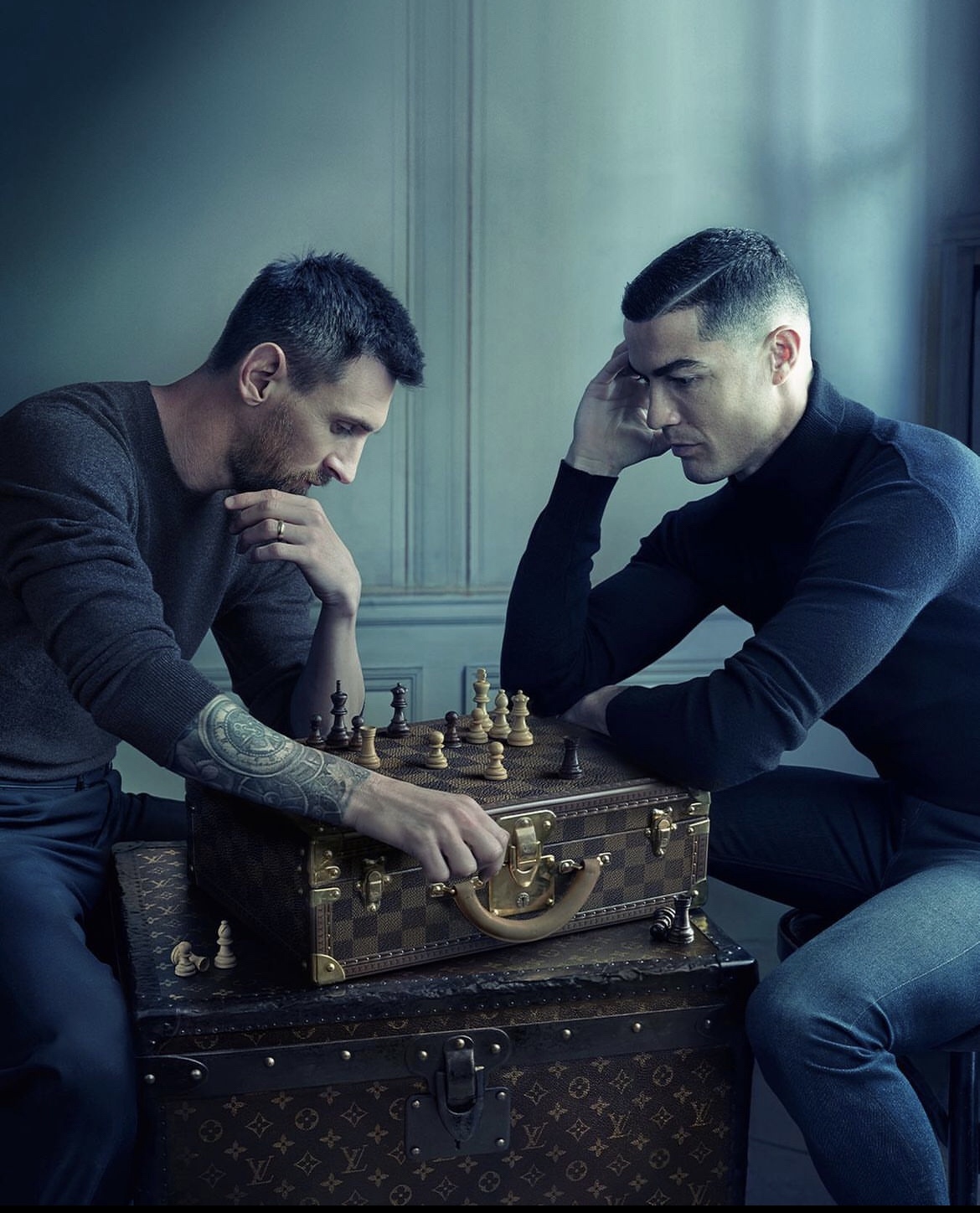