Anita’s divorce from her estranged spouse, Paul Okoye, was previously granted by the Abuja High Court of the Federal Capital Territory, Maitama.

Rudeboy, also known as Paul Okoye, first didn’t take the news seriously because neither he nor his lawyer had been served.

Actually, the Okoye brothers’ barrister counsel initially insisted that neither his legal firm nor his client had received divorce proceedings when the story first broke in July.

However, Anita Okoye was discovered to have released the divorce papers to hired influencers against the advise of her allies, who allegedly informed her that a media leak could convince a reserved Paul Okoye (Rudeboy) to demand a monetary settlement.

She unsuccessfully attempted to get Paul to come to the negotiation table, so in August 2022, she served him with the divorce papers.

Anita Okoye listed five main reasons for divorcing her husband: infidelity, a false separation, neglect as a parent, fraud, and challenging situations. She thus asked for a settlement of $20,000 per month as well as several of her husband’s luxurious houses.

Anita claimed that she paid N10 million as part of an agreement with her husband to be given space at the mall he had just finished in Lekki Phase, Lagos, in her divorce petition, which was signed by her attorney, Ojonimi Akpe, and Okutepa J.S. at an Abuja High Court of the Federal Capital Territory.

Anita went on to accuse Paul Okoye of defrauding her of a plan to construct a mall that would have been owned jointly.

The respondent’s attorney filed a counter-affidavit, in which Anita was asked to provide proof of her contribution to her husband’s wealth, but she was unable to do so. It was further claimed that during the court proceedings, it became apparent that Anita, who participated in court sessions via Zoom throughout the trial, was unable to prove all of the claims in her petition to the court.

She consequently made the decision to reverse course, abandoning all of her claims in favor of settling.

In its decision on the matter on October 20, 2022, the court, in its wisdom, only granted the parties joint custody of the kids. However, the petitioner received no financial compensation in the form of alimony or a settlement.

Three children are the result of their union: Andre was born in 2013 and Nathan and Nadia, twins, were born in 2017. 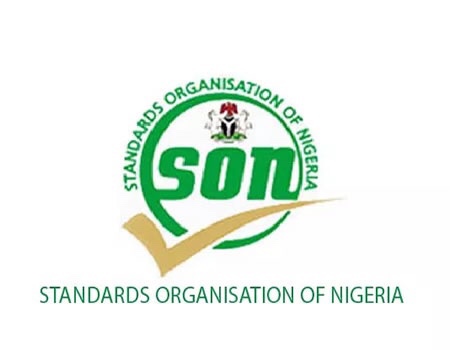 How SON Is Preventing Rejection Of Nigerian Products In Foreign Markets 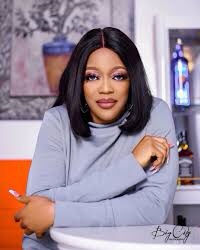 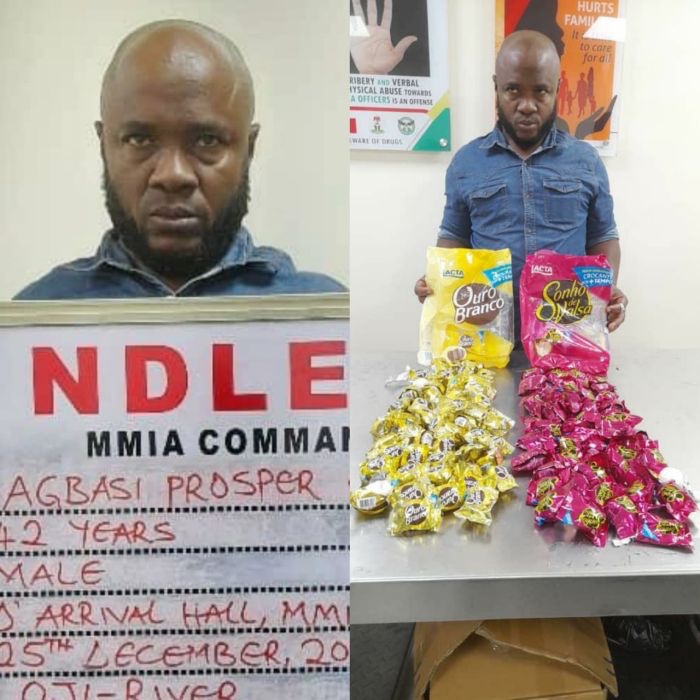