If you want to define thieves start with Nigerian police officers.

I bought this smart TV from a foreign company in Rivers state, last year specifically for work. I nodey watch TV.

Not up to 7 months the smart TV damaged. I reported to the company but no positive response. I had to walk down to their office myself.

When I got to their office, I noticed how reluctant and careless they were. I told the manager that I will get him arrested, he dared me to do my worst.

I reported the case to the police, paid them and left.

It’s getting to two months and nothing has been done aboutit. I wasn’t stable due to the project I’m working on, so I call the police officer once in a while to know what’s going on. He go cap cap full basket.

Omo I was a bit free and stable last week, and I decided to visit the company again. This time with soldiers, I already charged them to court.

The moment they noticed that I’m not one of those regular Nigerians they oppress and intimidate, the company manager called me for a peace talk and promise to deliver a new TV to me this week.

I called the mugu last night, I told him sir do you know that you are very stupid and hung up. I will repeat this to his face and he can’t do me nothing.

Na we dey do ourselves for this country. 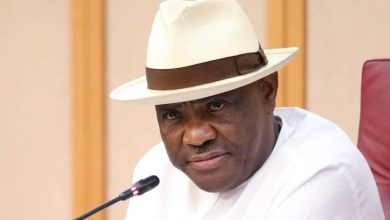 Those Threatening To Punish Me Will Lose Election – Wike Warns Atiku, Ayu Amidst PDP Crisis 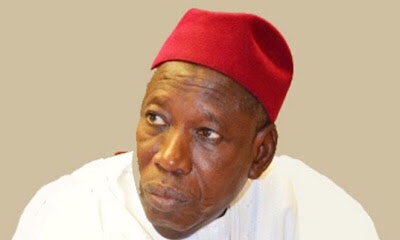 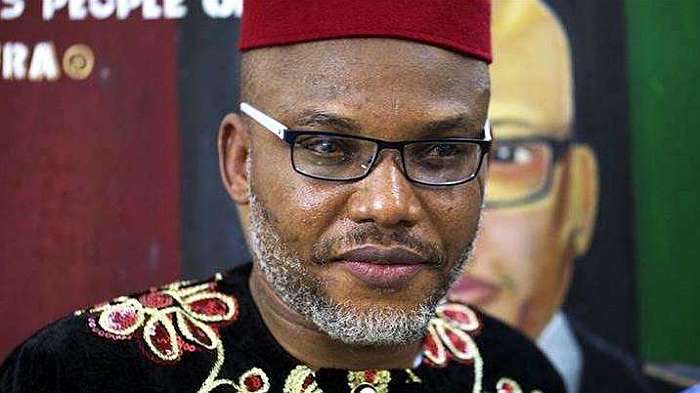 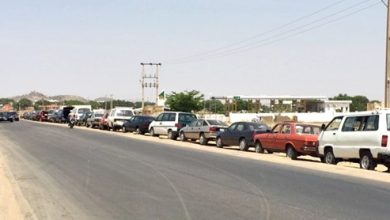