The Delta State Commissioner of Police, Mohammed Ali, on Monday, confirmed the arrest of nine suspected bank account hackers in the state.

Ali, while addressing reporters on the situation, noted that the syndicate specialised in using tricycles to rob passengers of their valuables in the state.

“In a bid to get rid of the syndicate who uses tricycles to rob passengers of their valuables, phones, hack into their accounts and withdraw their money.

“I directed the command’s D-Coy squad to investigate and ensure that members of the syndicate are arrested and brought to book.

“In compliance with my directive, the team embarked on an intelligence-led investigation, stormed their hideout behind Point Hotel in Iyiagu Estate, in Anambra State, and arrested one Ikechukwu Ayigbe, 26, who is the gang’s bank account hacker.

“Others arrested were Tobi James, 30, who buys the stolen phones and waybills them to Lagos, and seven other suspects, with over 60 SIM cards recovered.”

Ali, who disclosed that the investigation was ongoing to bring the perpetrators to book, commended residents in the state for their support to the police.

He encouraged the public to provide useful and timely information to aid the command in crime fighting, adding that their identities would be treated with the utmost confidentiality. 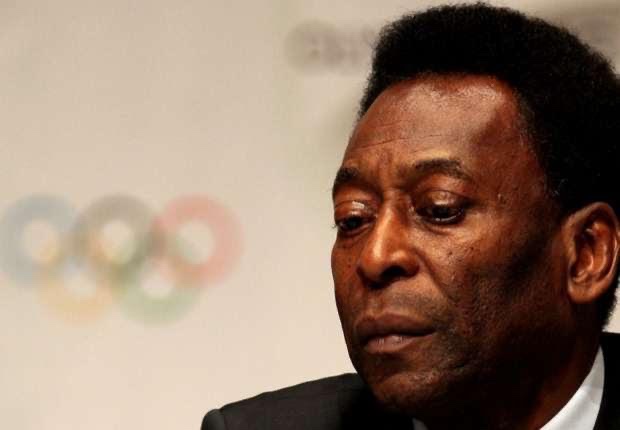 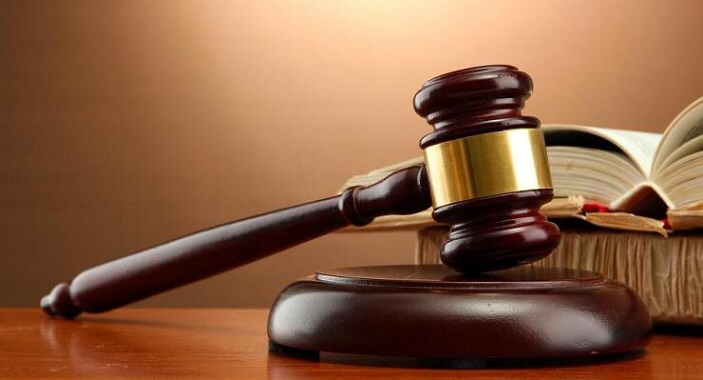 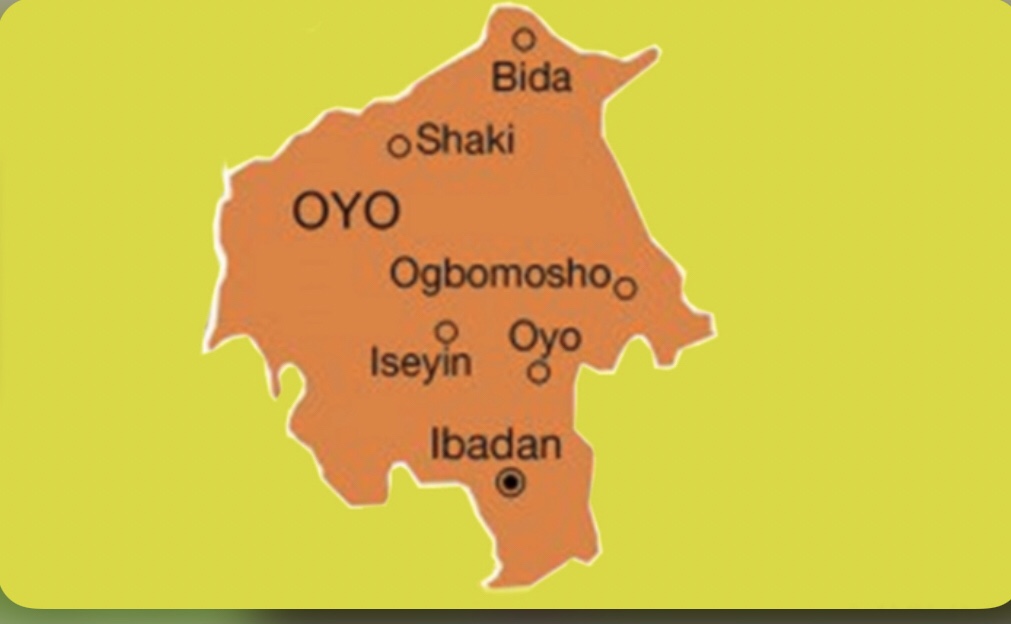 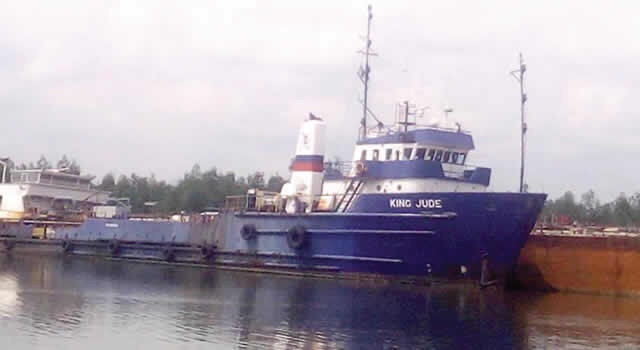