A tragic incident has transpired in a small community of the Jada local government area of Adamawa state A charms man, Yusuf Adamu, was shot dead by his stepson Suugbomsumen Adamu while testing the authenticity of a firearm charm It was gathered that before Suugbomsumen pulled the trigger, he got a direct order from his confident stepfather to pull the trigger.

Adamu reportedly ordered his stepson, Suugbomsumen Adamu to shoot at him in order to test the efficacy of some newly acquired herbs meant to protect him against bullets.

It was gathered that the deceased had bragged that he was protected by the newly acquired charms against gunshots; hence his directive to his son to shoot him.

The police have confirmed the incident which occurred on Sunday in Sankipo village in the Jada Local Government Area of the state.

According to the police, the shooter is still in their custody.

While confirming, the spokesperson for the police in the state, SP Suleiman Nguroje said, “The shooter had been taken into custody.

“The police will thoroughly investigate the matter and make sure justice is served, regardless of the relationship between the deceased and the alleged shooter.” 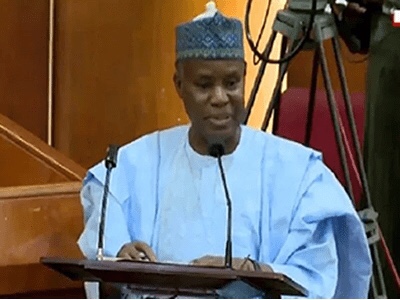 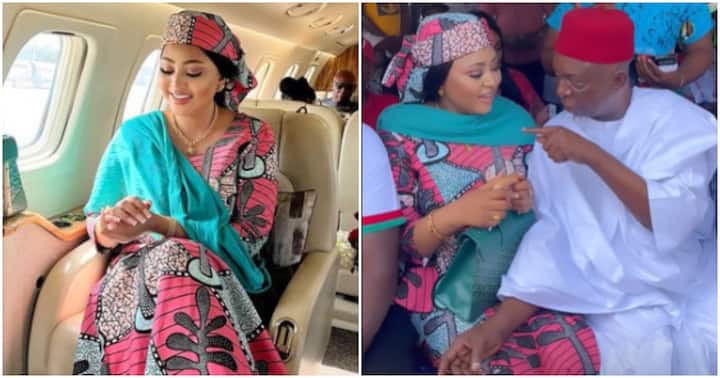 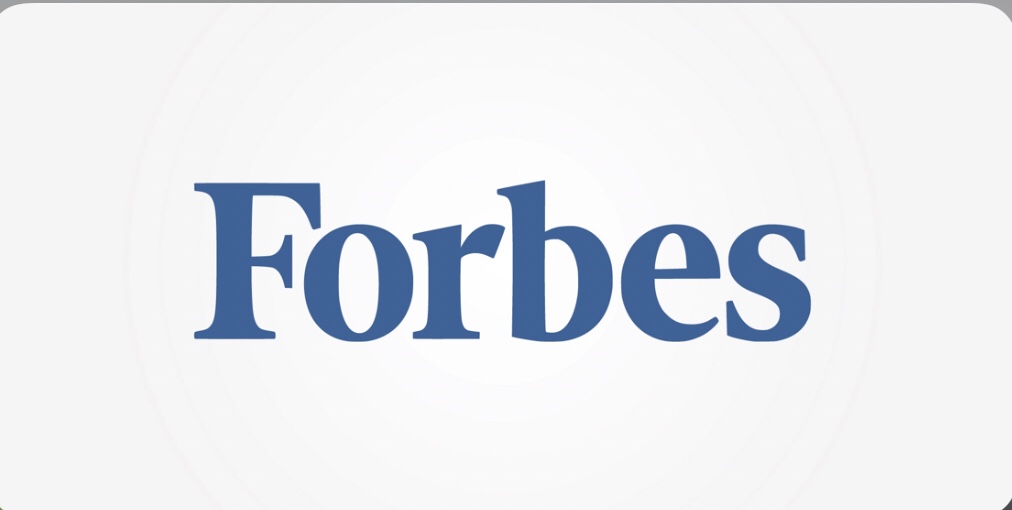 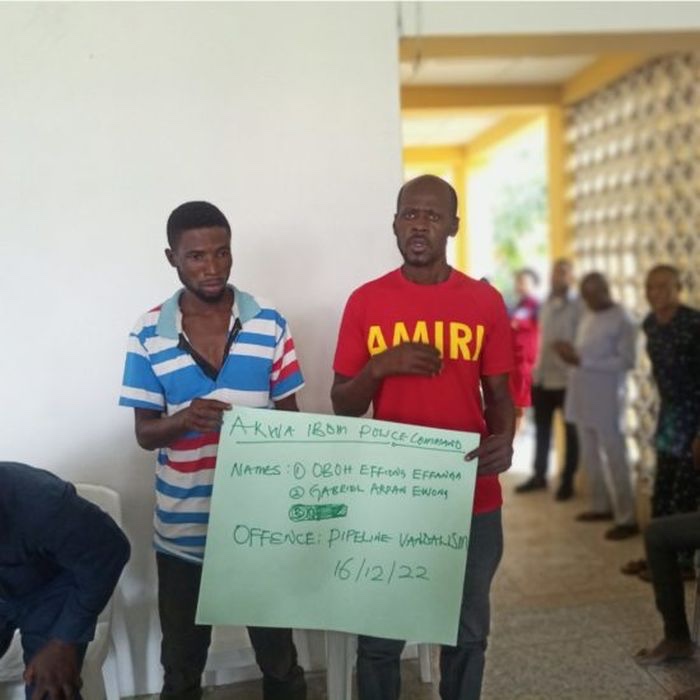