Monica Eimunjeze, a director in the National Agency for Food and Drug Administration Control (NAFDAC), has been appointed as the acting director-general of the agency.

Mojisola Adeyeye, the former director-general, is said to have commenced her retirement leave.

In an internal memo dated November 17 and seen by TheCable, Augustine Oboli, an assistant director, said the management is in receipt of a letter appointing Eimunjeze as acting director-general.

“The management is in receipt of a letter appointing Dr Monica Eimunjeze as the acting director-general of NAFDAC with effect from 12th November 2022,” the letter reads.

“I am therefore directed to bring this development to you for information and guidance.”

Until her appointment, Eimunjeze was the director of registration and regulatory affairs for the agency.

Before then, she served as the technical assistant to the director-general of NAFDAC and as the director, drug evaluation and research.

Eimunjeze graduated from the Ahmadu Bello University (ABU), Zaria, with a bachelor’s degree in pharmacy in 1986 and went on to obtain a doctorate in pharmacy from Mercer University, Georgia, USA. 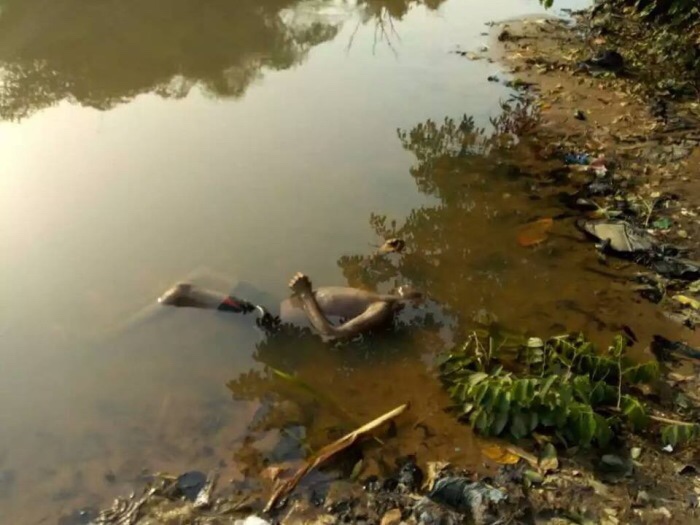 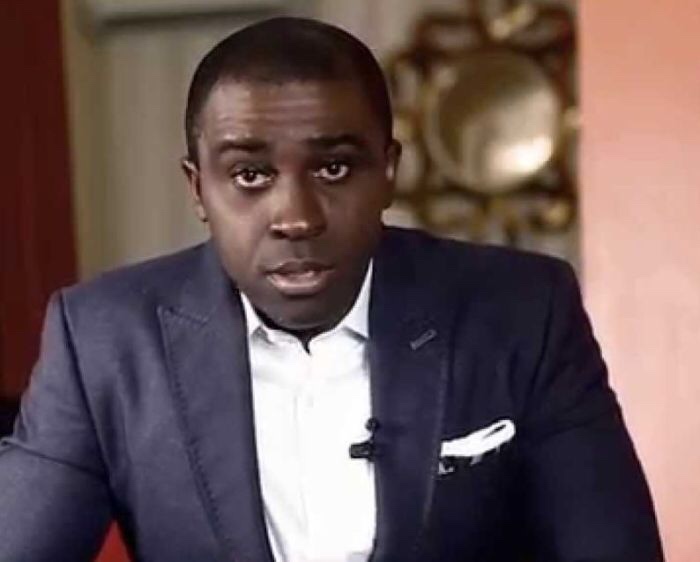 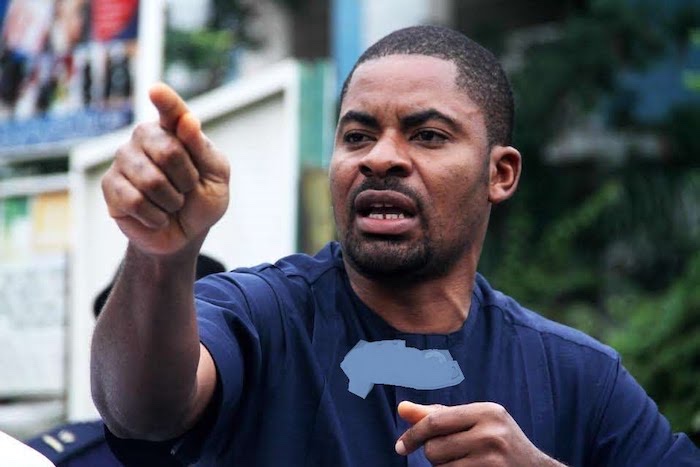 No Politician Can Save Nigeria, Only A Revolution – Activist Deji Adeyanju 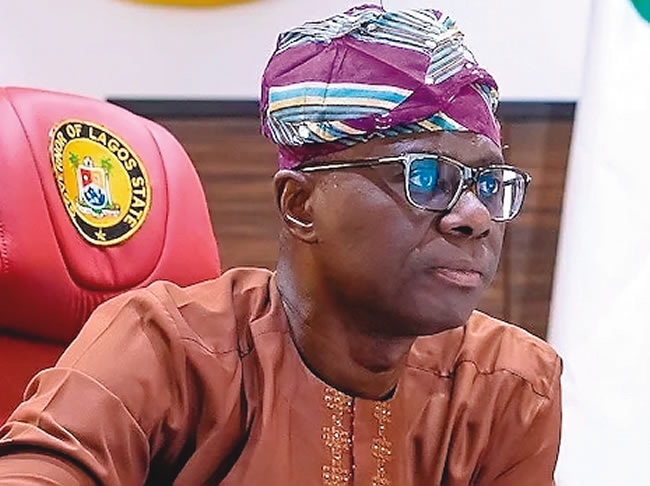