The Police in Lagos is on the trail of a man that allegedly beat his younger brother to death for stealing in a school in the Ijede area of Lagos.

The deceased, identified simply as Samson, was a private guard in a school in the Ijede, Ikorodu area of Lagos.

He was alleged to have broken into some offices in the school on Monday and carted away some items which included: five plasma televisions, an air conditioner, a Wi-Fi modern, pumping machine and a power generating set.

He was reportedly caught while escaping with the items. His elder brother, Yahaha, according to eyewitnesses, was invited.

Yahaya was alleged to have tied his brother’s hands and legs and started beating him for dragging the family’s name in the mud.

At a point, the 32-year-old suspect became motionless. Attempts to resuscitate him failed as he was later confirmed dead.

Hudenyin said the Divisional Police Officer at the Ijede division was contacted . “Based on the report, the police visited the scene, took necessary action and evacuated the corpse to Ikorodu General Hospital mortuary for autopsy,’’ Hundeyin said, assuring that the command would arrest the fleeing suspect. 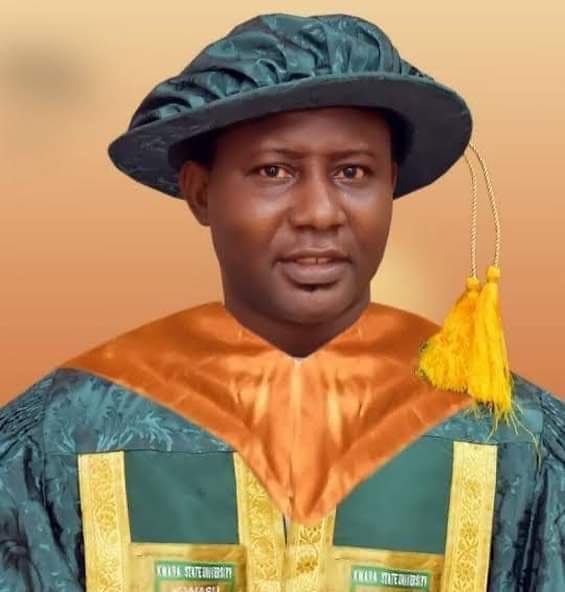 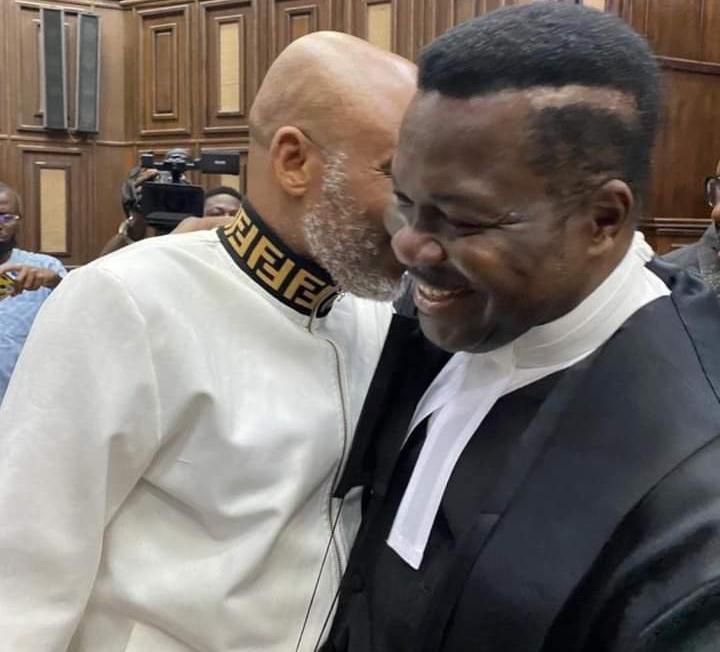 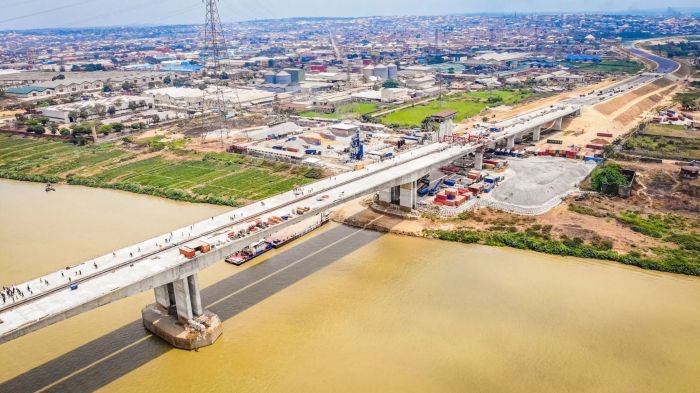 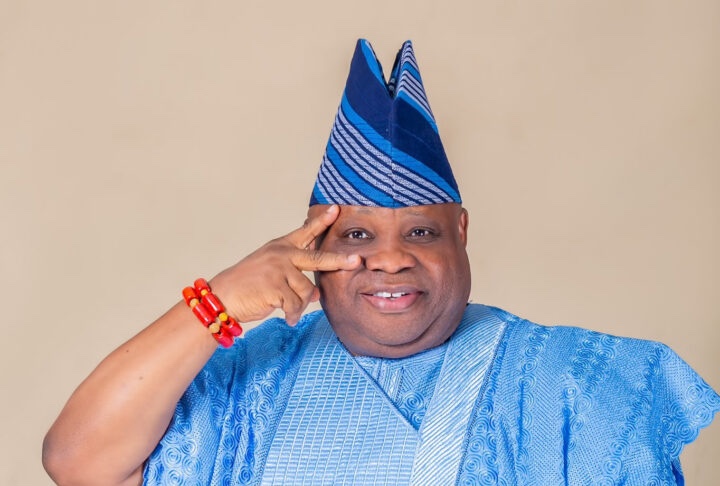