Internationally renowned female Afrobeat artist Tiwa Savage has shown again with her latest feat that she’s still the queen of Nigeria’s music industry Tiwa Savage’s latest single, Loaded, has achieved the feat of becoming the first song by a female Afrobeat singer to hit over 1 million views on YouTube within 24 hours The new single, which features Asake, has been trending online since its release; however, for the wrong reasons because Tiwa sang about her famous s*xtape debacle on it .

Internationally famous Nigerian female Afrobeat singer Tiwa Savage has taken the music industry by storm with her latest comeback single, Loaded. The new single by the Celia crooner has set the record of becoming the first song by a female Afrobeat artist to hit over one million views on YouTube within 24 hours of its release. 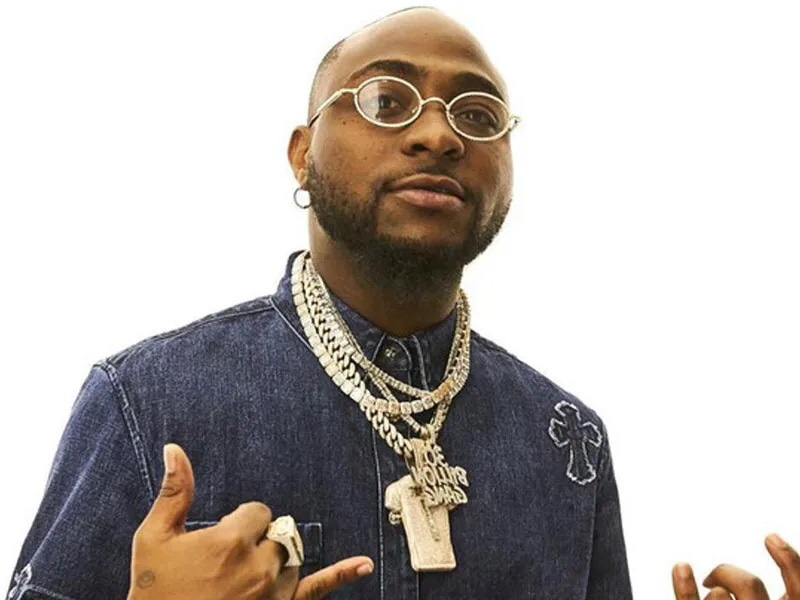 BADDEST!! Davido Reveals All His Big Plans For November (See All Here) 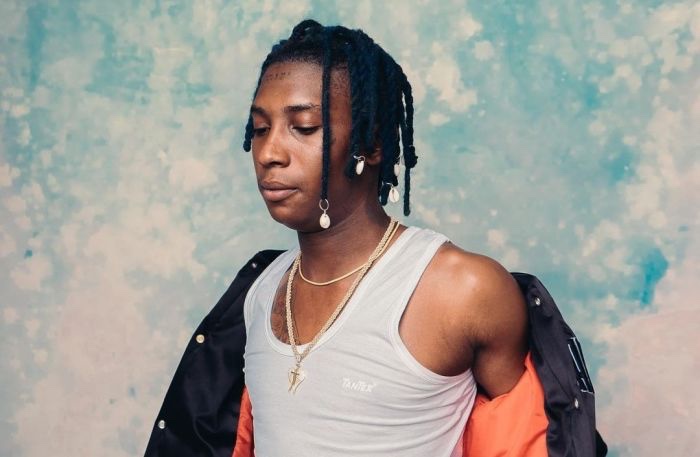 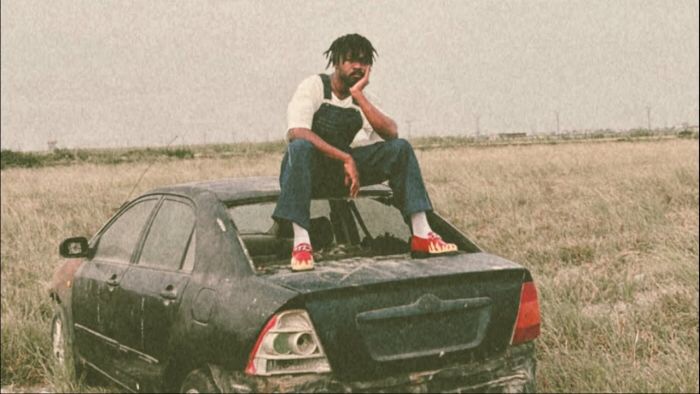 MUSIC TALK!! “How Are You My Friend” By Johnny Drille Is Addictive (On Repeat) 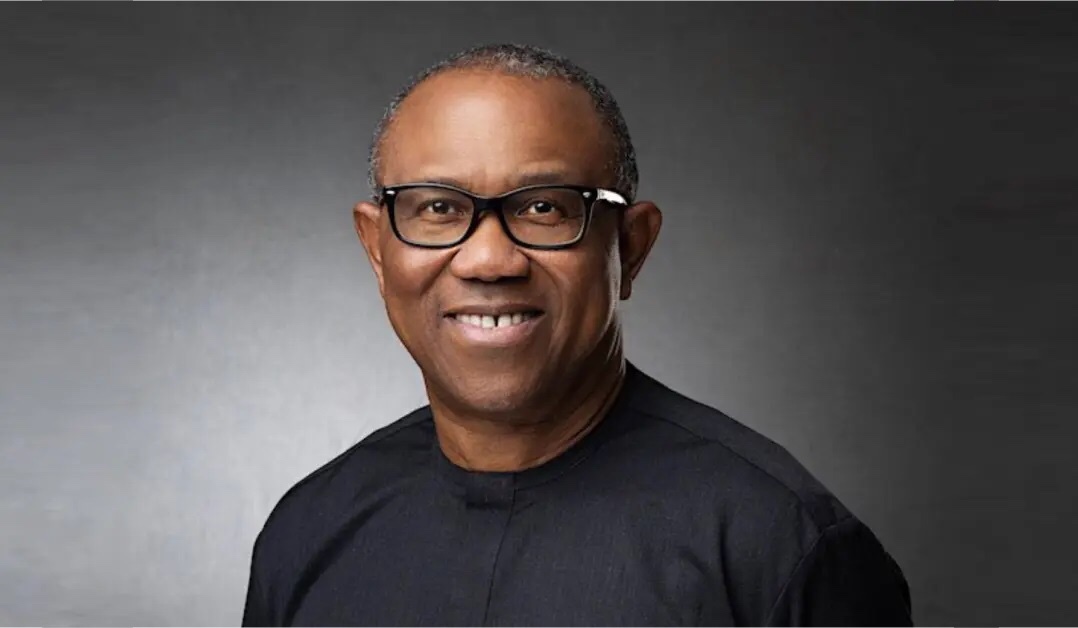 Peter Obi Expresses Sympathy To Davido For Losing His Son