The Labour Party (LP) presidential candidate, Peter Obi has appealed to his supporters to desist from making derogatory comments or verbally attacking any politician.

Speaking through a personally signed statement on Friday, Obi specifically urged his supporters not to attack the Benue State Governor, Samuel Ortom.

He argued that Nigeria already has enough challenges it is dealing with and none of his supporters should engage in name-calling or derogatory statements about persons or groups that could further heat up the polity.

Obi pointed out that a particular candidate of the Labour Party in Benue State had referred to Governor Ortom as a deceit during a recent campaign rally in the state but such tagging is not acceptable.

He urged his followers and supporters to instead focus on issue-based campaigns.

“I call on the Labour Party Faithfuls, especially candidates at all levels, including my supporters, to desist from name calling or derogating anyone, groups of persons or religions.

“Nigeria has very huge problems and is currently at risk of implosion from economic hardship and insecurity. The focus, therefore, should be on how to deal with the deleterious consequences of a tanking economy, pervasive insecurity, and the many challenges that the nation is contending with, rather than degenerating into name-calling.

“Specifically, during our recent campaign in Benue, a candidate referred to the Governor of Benue State, Dr Samuel Ortom, as a “deceit.” That is totally unacceptable to us.

“The Governor of Benue State, Samuel Ortom, remain a very patriotic Nigerian, who has always spoken for the best interest of his people and Nigeria in general. We all have our shortcomings, I have mine, and so do others. But, we should not refer to people in such a derogatory manner

“We must continue to focus on running an issue-based campaign and unite with everyone to build a new and better Nigeria.

“I wish all our candidates, including myself, well in the forthcoming elections. -PO” 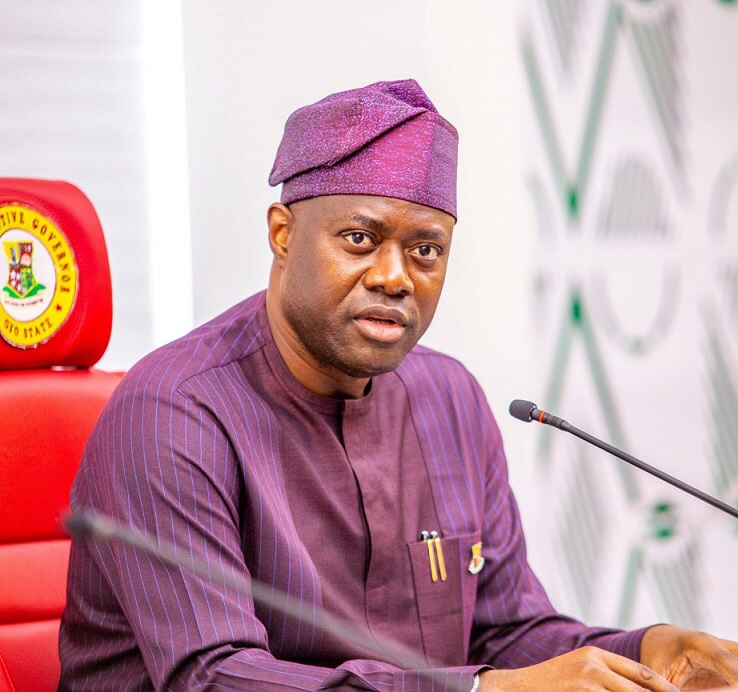 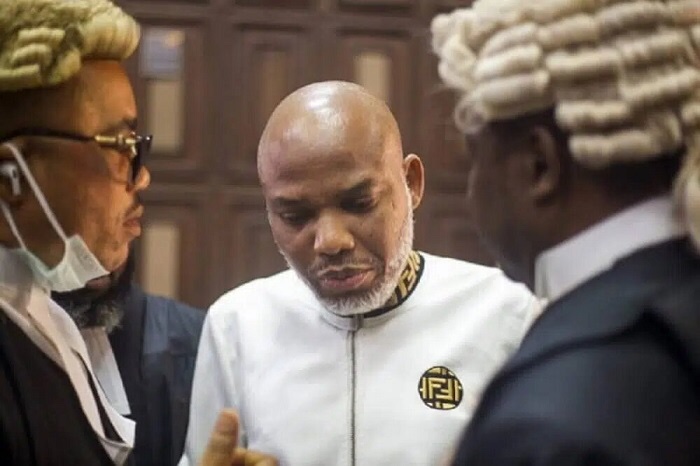 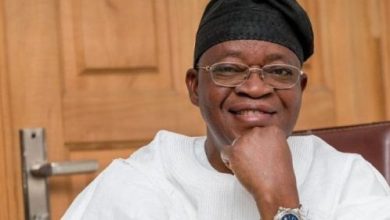 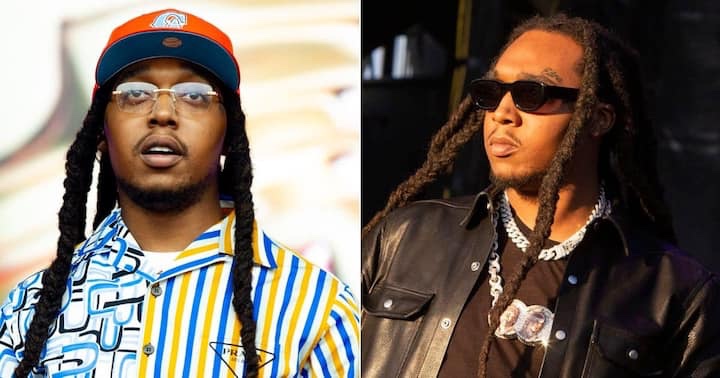