The Independent National Electoral Commission (INEC) has been ordered by a federal high court in Kano to recognise and publish Bashir Ishaq Bashir’s name as the Labour Party’s officially nominated candidate for governor of Nigeria in 2023, along with Alhaji Auwalu Abdullahi as his running mate.

As a candidate seeking to run in the 2023 Gubernatorial Elections, Bashir had asked the court to order INEC to accept and deem the hard copy of the Form EC9 (affidavit in support of particulars of persons seeking election to elective offices in Nigeria) as lawful and sufficient to meet the requirements of Section 29 (2) Electoral Act, 2022.

He asked the court to direct INEC to publish his name forthwith as the valid candidate under the Labour Party for the Kano State Gubernatorial poll scheduled for the forthcoming election on Saturday, March 11.

The politician averred that since he won the LP primary election for the Governorship on October 20 in Kano after the voluntary withdrawal of the placeholder in person of Muhammad Raji Abdullahi and had submitted his name to INEC in accordance with the law, the commission could not disqualify him.

Ruling on the case, Justice M.N Yunusa said Bashir and Auwal fulfilled all the legal requirements prescribed under the constitution and the Electoral Act 2022 and are entitled to all the rights and benefits of their candidature as validly nominated Governorship and Deputy Governorship candidates of the LP in Kano State.

“The plaintiff, having fulfilled all the legal requirements prescribed under the constitution and the Electoral Act 2022 to stand for a legislative election, are entitled to all the rights and benefits of their candidature as a validly nominated candidate of the LP for the 2023 Governorship elections.

“This is notwithstanding the negligent acts of a third party in non-compliance to the Electoral Act, 2022 which adversely affects the plaintiff’s candidacy.”

The high court judge also ruled that any Gubernatorial election conducted by INEC in Kano State without Bashir’s name being published and included as one of the contestants for the Kano State Gubernatorial poll is illegal, unconstitutional, null and void.

INEC was further directed to accept and deem the hard copy of Form EC9 submitted on 20 October to it as lawful and sufficient to meet the requirement of Section 29 (2) of the Electoral Act, 2022 as a candidate. 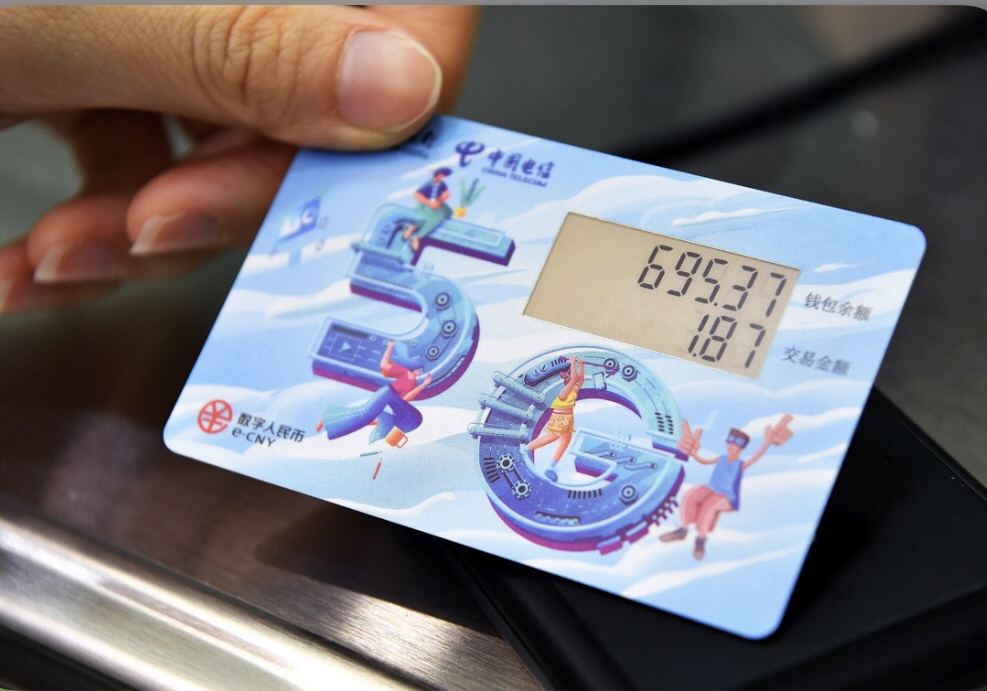 How Is China’s Digital Money Developing? 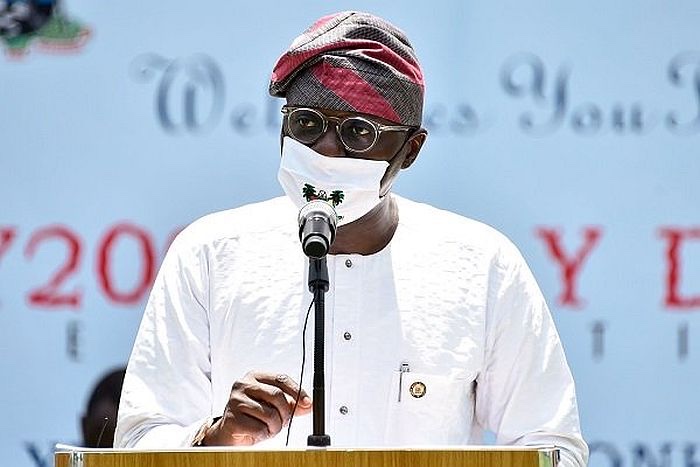 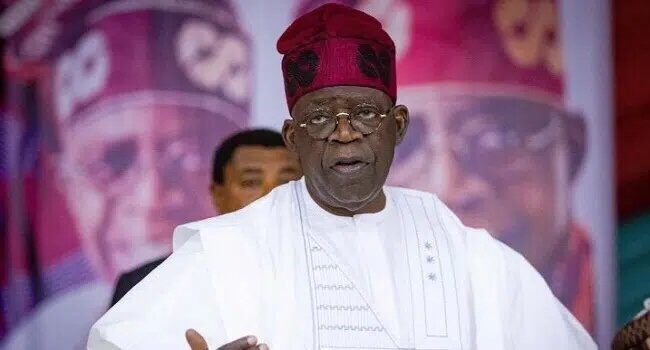 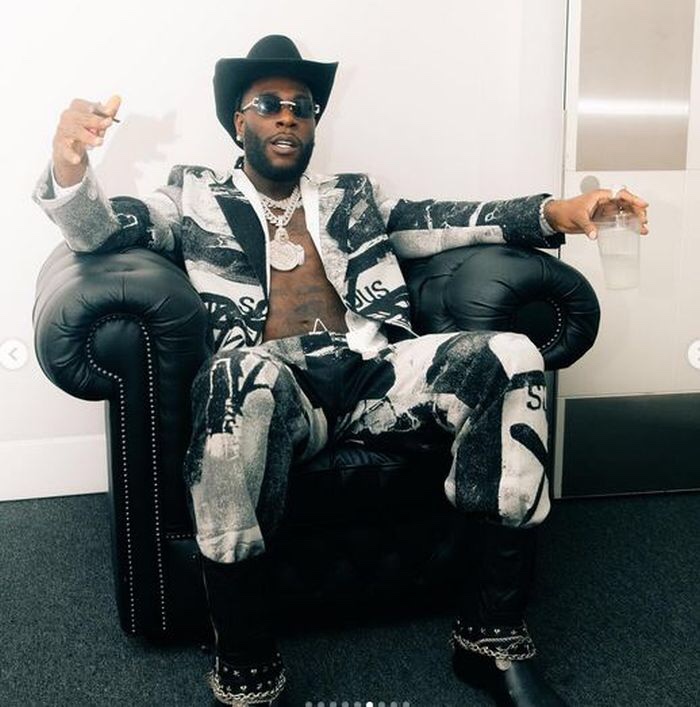