The All Progressives Congress (APC) has accused Yakubu Dogara, a former Speaker of the House of Representatives of using religion to deliver hate speeches against the party and its presidential candidate, Bola Ahmed Tinubu.

In a statement on Monday, October 10, 2022, the party’s Presidential Campaign Council (PCC) said Dogara has been making moves to cause problems for Tinubu and his running mate, Kashim Shettima.

Describing him as an unstable politician, the council said it had no hand in the meeting Dogara recently organised in the name of APC Northern Christians, adding that those who attended the meeting represented themselves.

The council also said Dogara has lost his mind since he could not realise his self-imposed ambition to be on the presidential ticket of APC.

“On account of this, he (Dogara) has certainly become a reprobate and demagogue, delivering hate speeches and whipping up emotions, to set our country ablaze”

“The Tinubu-Shettima Presidential Campaign Council is, therefore, not surprised by media reports about a meeting of some so-called Northern Christian leaders, who claimed to be members of our All Progressives Congress that were championed by Dogara and his ilk.

“The claim was fraudulent.

“Yakubu Dogara, the peripatetic and politically unstable politician who organised the meeting, left our party officially and unceremoniously weeks ago. And those who attended the meeting were representing themselves, their selfish agenda, not Northern Christians.

“A careful reading of the people who attended the unholy meeting he called also showed that they were all Peoples Democratic Party (PDP) members, masquerading as APC members.”

The council further claimed that some of the attendees of the meeting who masqueraded as APC members were working for the presidential candidate of the opposition party, Atiku Abubakar.

“The APC PCC wondered how the assembly of strange bedfellows hoped to foster unity and cohesion in our country when their candidate represents the antithesis of the goal, having emerged the greatest divider of our polity, between the North and the South.

“All Nigerians are aware that Atiku’s emergence as the PDP presidential candidate grossly violated a power rotation code between the North and the South. His insistence on snatching and retaining what rightly belongs to another political region has triggered a crisis within his party, making him run from Port Harcourt to London to mend fences”, the statement read.

The APC PCC concluded that “Dogara and his co-travellers fanning hate campaign” Tinubu, and Shettima would at the polls. 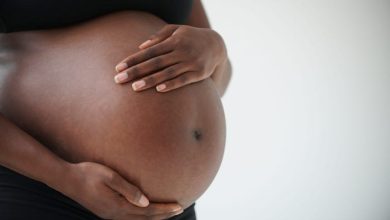 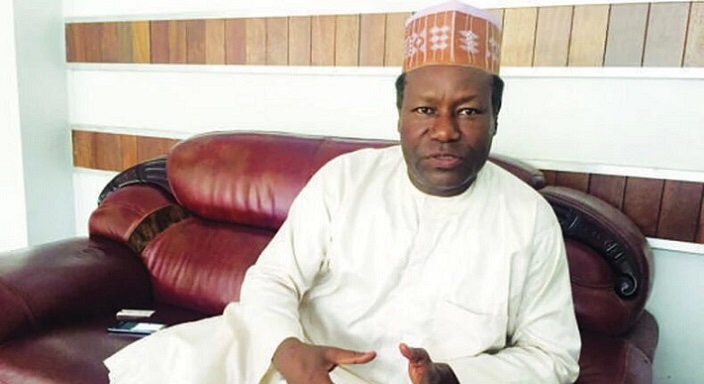 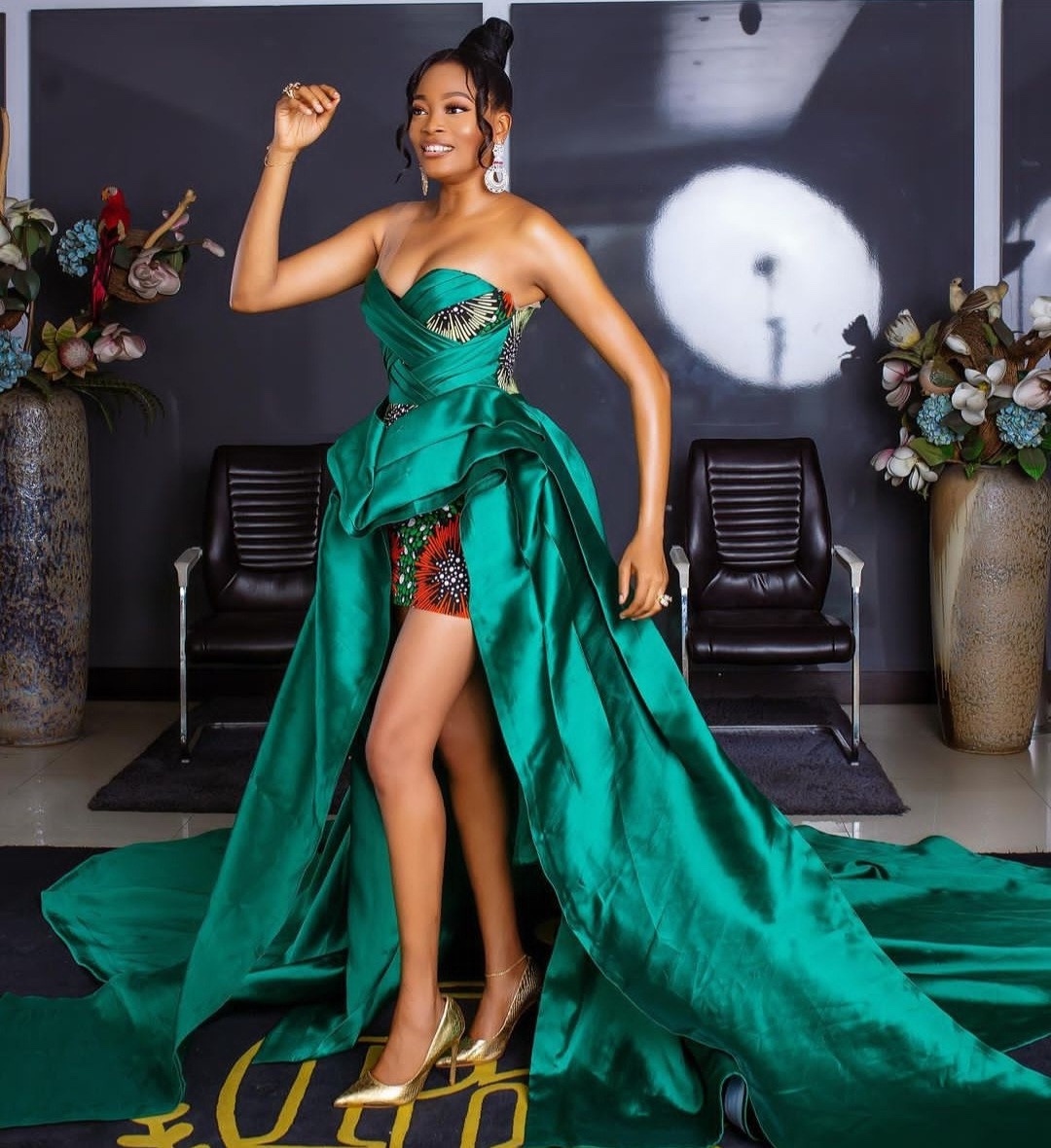