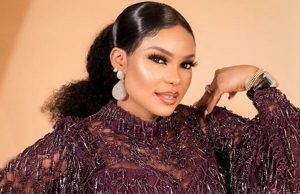 Controversial Nollywood actress, Iyabo Ojo has threatened the founder of popular publication, Goldmyne TV over a false report on her.

Days back, the publication had made a video collage of the women who have allegedly been amorously with senator Dino Melaye. Iyabo Ojo was one of the names mentioned as well as skit makers Ashmusy, Nons Miraj and other actresses.

Riled Iyabo Ojo, who wasn’t pleased with it, took to her verified IG page to call out the founder of the publication, Otunba Sesan Rufai.

Otunba Sesan Rufai…you fucking bastard…you better call your animals together before I start with you… Dirty pig like you don’t throw stones bcos you fucking live in a glass house.

Describing him as a ‘bastard’, Iyabo Ojo told him to call his animals together threatening to deal with him if he doesn’t.

The Yoruba movie actress who recently made her relationship with Paulo Okoye public warned Otunba with a popular saying about how people who live in glass houses shouldn’t throw stones. 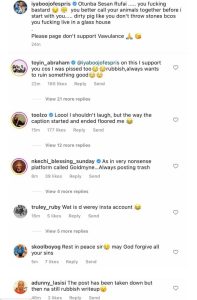 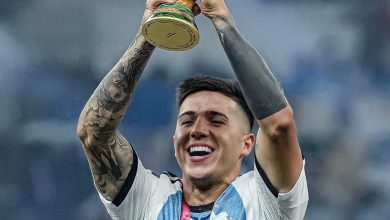 We Played Better Without You – Benfica Coach Blasts Enzo Fernandes 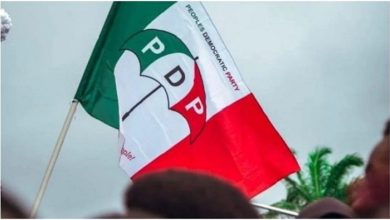 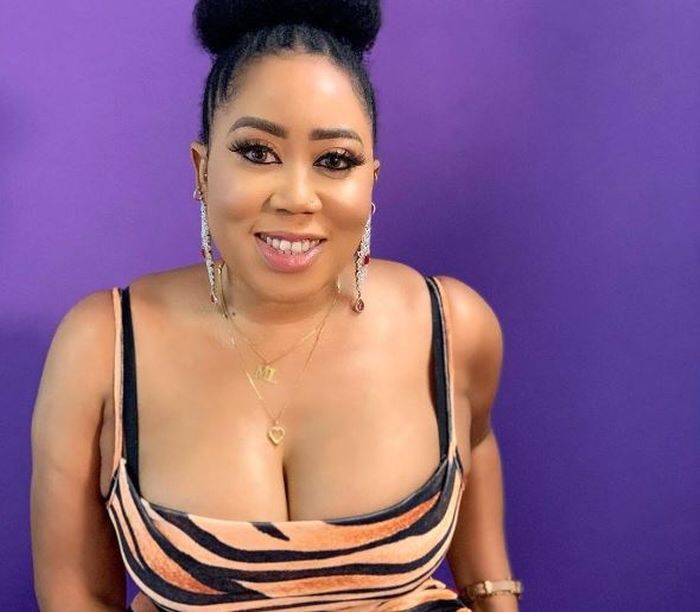