An Independent National Electoral Commission (INEC) office in Iyana Mortuary, Abeokuta, Ogun State, was set on fire by hoodlums, according to reports.

According to the Daily Trust, a group of thugs, numbering around eight, jumped the fence to enter the property and set fire to the INEC facility. According to reports, they drenched bread loaves in gasoline before throwing them into the structure.

Around one in the morning on November 10th, the facility’s security guard, Azeez Hamzat, reportedly called the police in concern regarding the event.

Policemen from Ibara division were mobilized to the scene, while firefighters put out the fire.

The Registration Area Officer’s office and the conference room were affected by the inferno. It was also learnt that non-sensitive materials were also affected.

“It is correct that our office was set on fire. The police are investigating. I do not know what to say. I’m in shock myself. We called the police and other security agencies at night. The fire brigade put the situation under control. The level of damage is still being assessed.

“It is very shocking and untoward. The security agencies are doing their very best. We are meeting again later today to come up with other strategies (toward securing our facilities).” 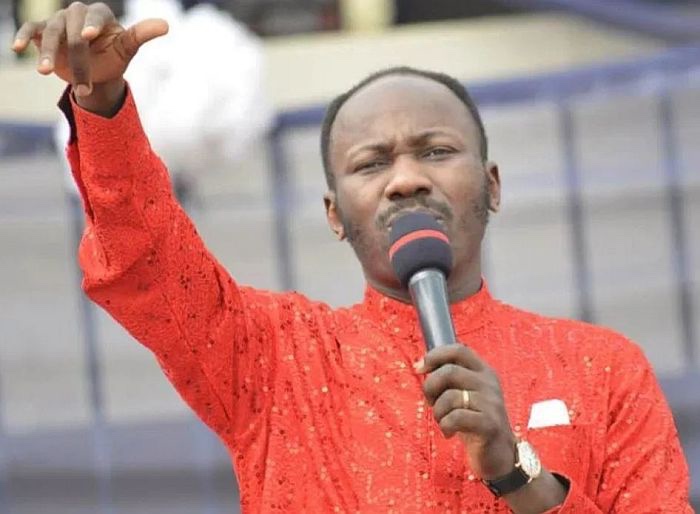 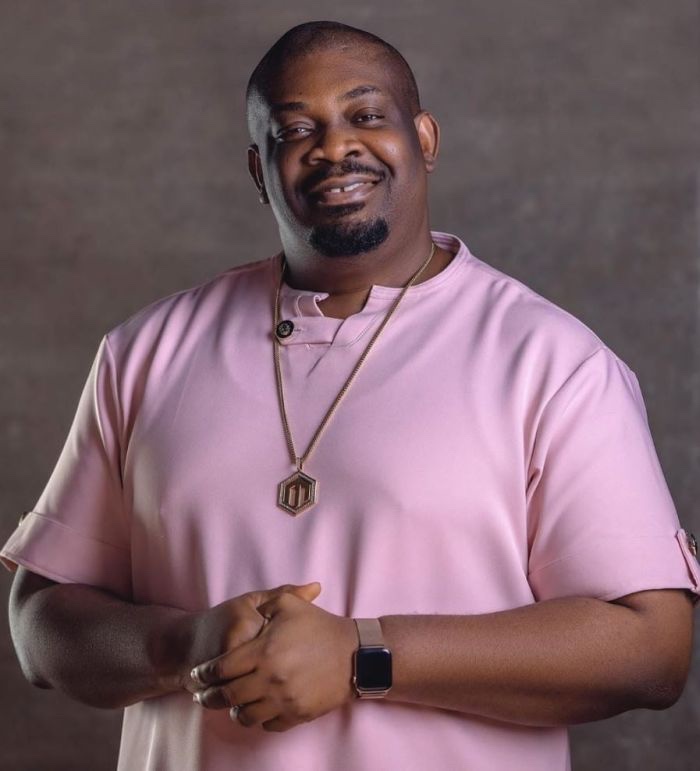 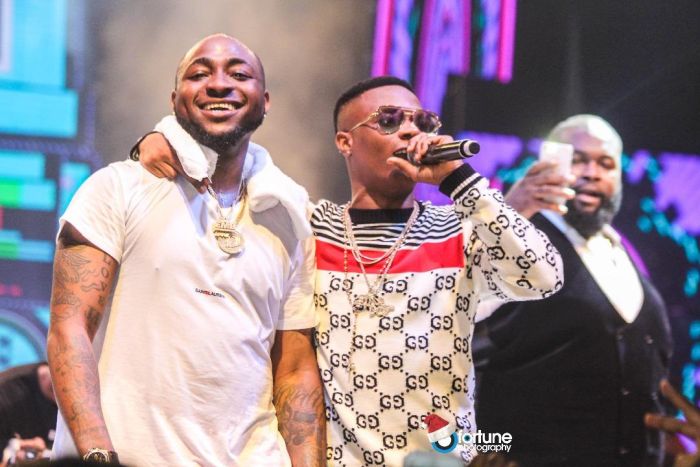 “Wizkid Going On A Tour With Davido, Makes Absolutely No Sense” – DO YOU AGREE? 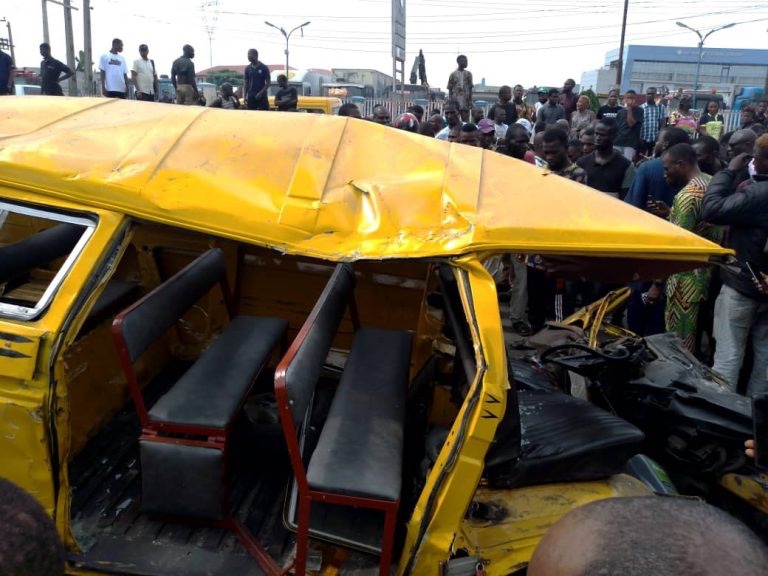