This she said in an interview with Crossdresser, James Brown, on the “Surviving Lagos podcast” on Glitch Africa studio.

Susan who doubles as a tv presenter, while speaking about her background revealed that she has never met her father and it was only her mother who has been taking care of her from childhood.

The burden became too much for her mother and she felt the need to reduce the weight of the financial responsibilities through acting.

According to her, she started out as a child actor when she was in primary 4, and when she reached secondary school, she told her mum she wanted to be paying her school fees with her earnings. 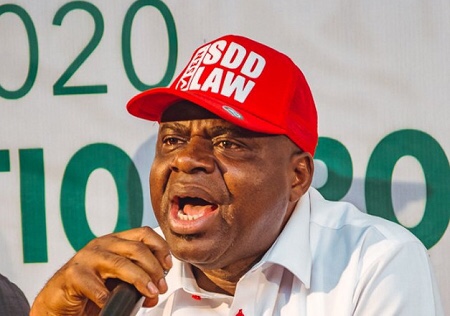 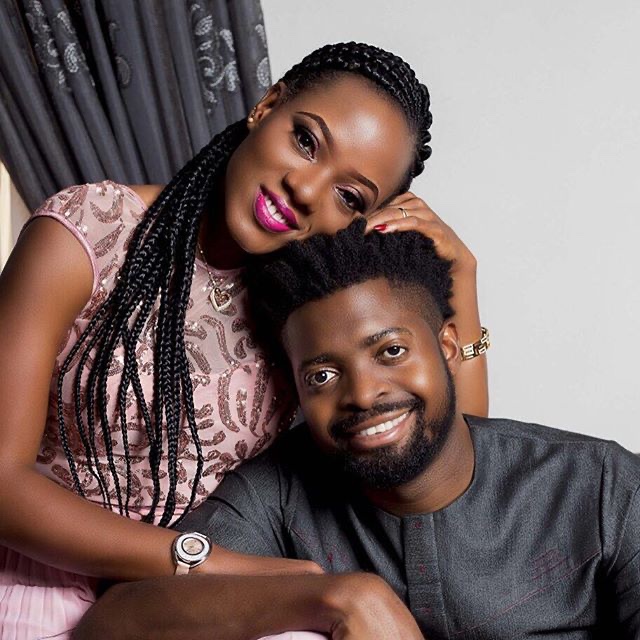 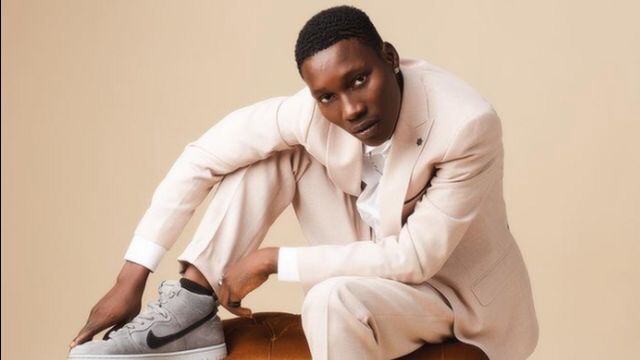