Maduagwu took to his Instagram page to share a video of himself rocking his red bra while showing off his dance steps.

Captioning his post, Maduagwu said he makes more money with his controversial red bra than his University degree. He advised his fans to not get discouraged by people’s mockery.

I have made more MONEY with my RED BRA than my University Degree has ever given me, my Management said I should not say this, but I make millions wearing this Red Bra, some of you are busy #Laughing and criticizing me while I smile to the BANK every week. Dear FANS, whatever you do that brings you money Legitimately, Abeg don’t let anyone distract or ridicule you, because as E Dey #Sweet you, Na so E Dey Pain Dem. 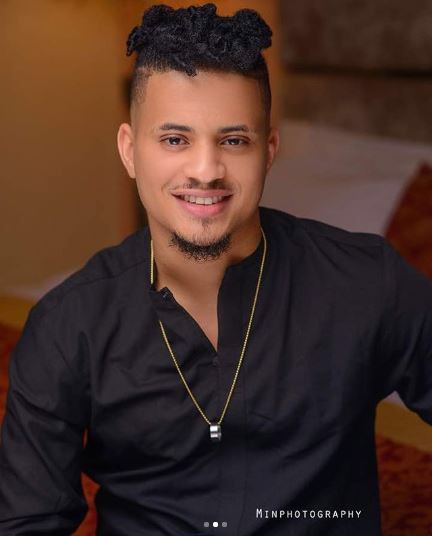 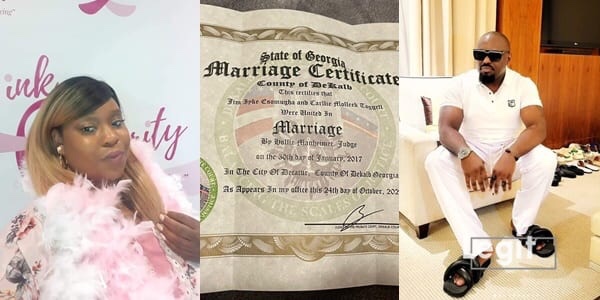 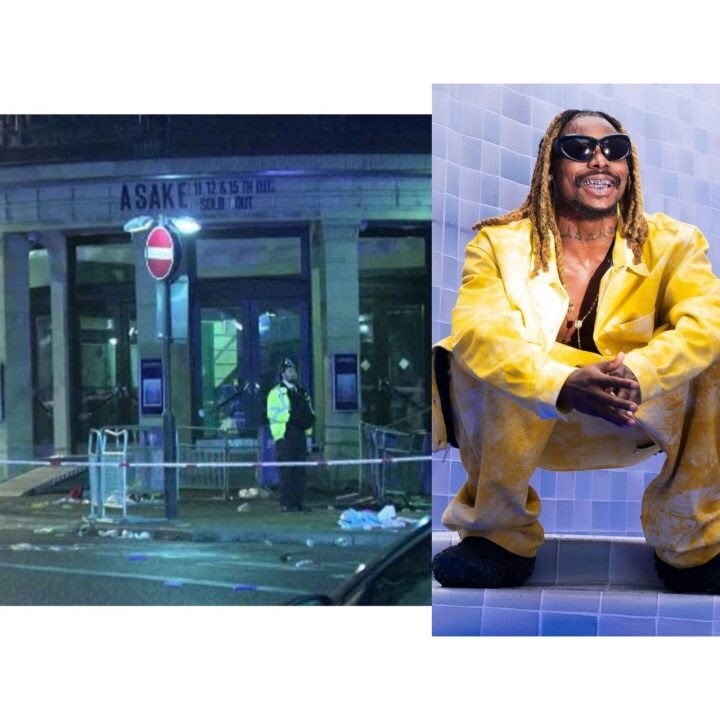