The former governor of Imo State, Hon. Emeka Ihedioha has denied having link or written any letter to the Attorney General of the Federation, Abubakar Malami for continuing detention of the leader of Independent People of Biafra (IPOB) Nnamdi Kanu after being set free by a competent court of law.

Ihedioh in a letter personally signed and made available to the newsmen disclosed that he did not author any letter to that effect, thereby, describing it as the handwork of mischief makers.

The former governor stated that report linking him to the purported letter is aimed at discrediting and making him look ordinary before the people of Imo State.

He, therefore, called on the security operatives to unmask the characters behind the purported letter.

The letter read in part, ‘It is laughable and preposterous, knowing my background and predicament that I will be writing to the Honourable Attorney General of the Federation, asking him to continue to illegally hold on to Nnamdi Kanu even after a court of competent jurisdiction had discharged him.

What benefits will such a letter confer on me in a matter of such public concern, sensitivity and volatility? How does that make sense?

I, therefore urge the security agencies to investigate those behind this blatant forgery and bring them to justice. Criminality should not be elevated to an art of governance. Imolites deserve better. 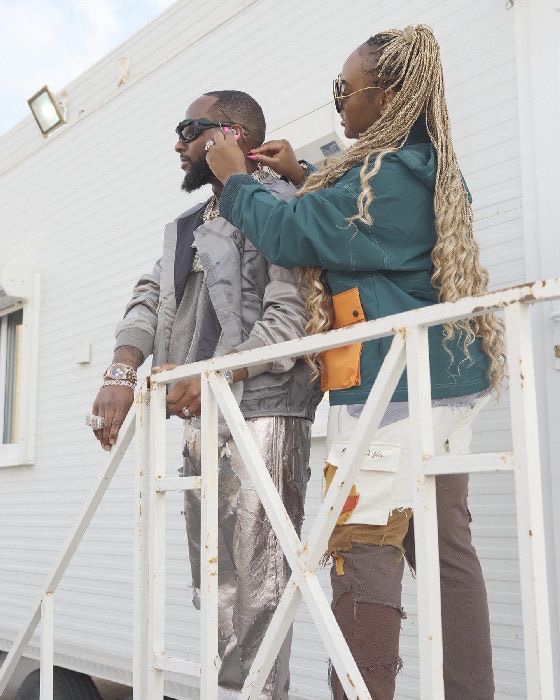 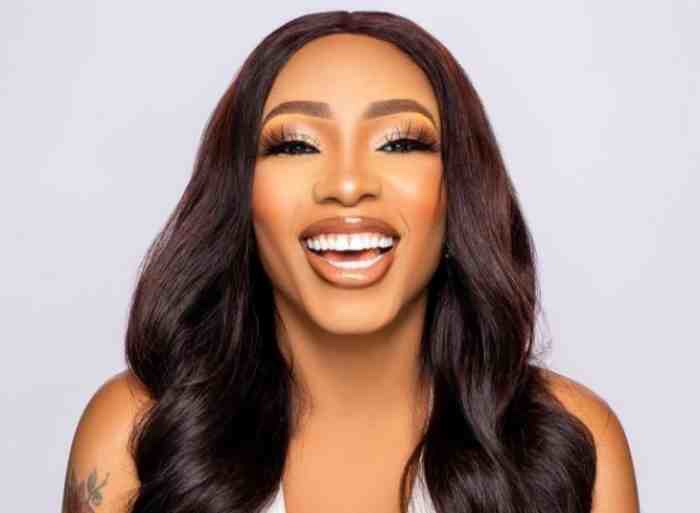 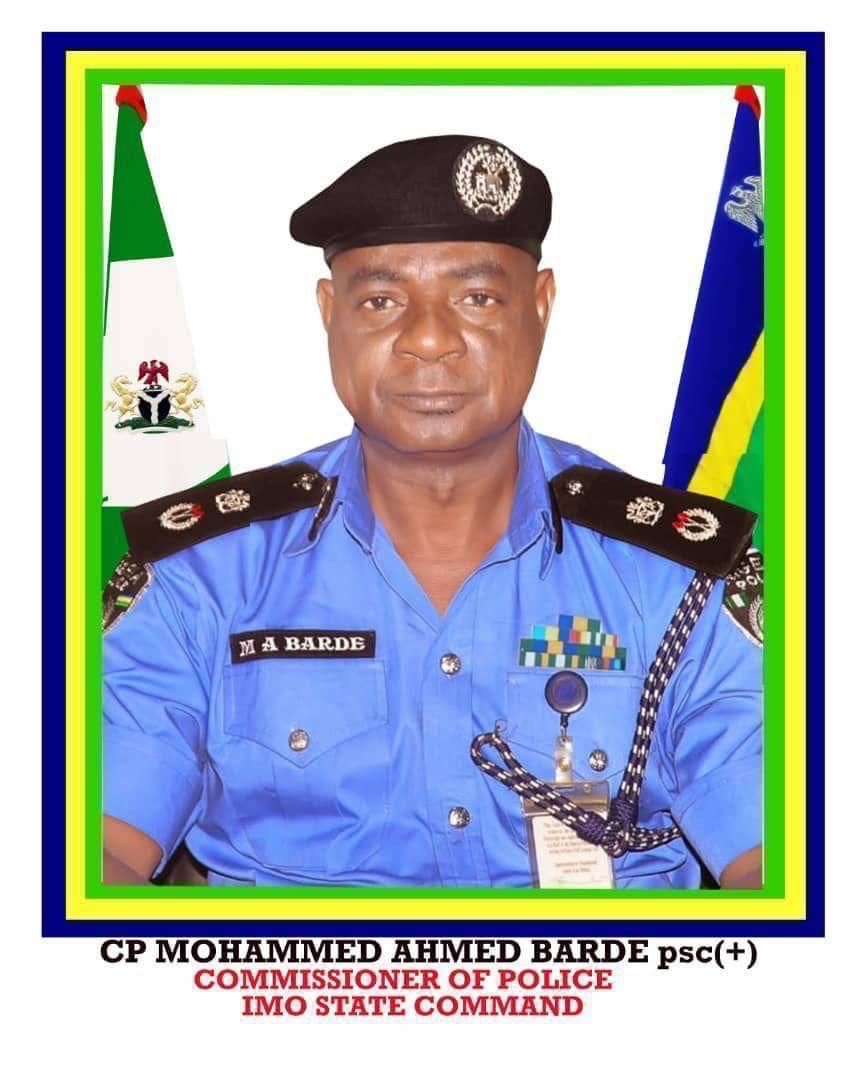 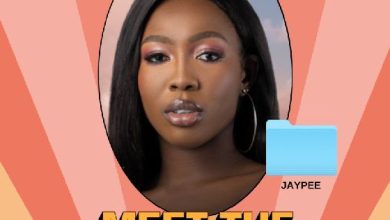