The Central Bank of Nigeria (CBN) has been asked by the House of Representatives to suspend its new rule restricting weekly cash withdrawals by people and businesses.

The apex bank instructed all banks and other financial institutions to make sure that over-the-counter cash withdrawals by individuals and corporate entities do not exceed N100,000 and N500,000, respectively, per week, in a memo that was made public on Tuesday, December 6 and was signed by the Director of Banking Supervision, Haruna Mustafa. Additionally, it stipulated that only N200 and lower bills should be inserted into bank ATMs.

At its plenary today December 8, the lawmakers resolved that CBN should halt the implementation pending the conclusion of a probe.

The House also resolved that the CBN governor should appear before the house next Thursday.

The resolution was sequel to a motion under matters of urgent public importance moved by Hon. Magaji Dau Aliyu. Apart from the minority leader, Hon. Ndudi Elumelu who supported the CBN policy in that it will curb banditry and reduce the incidence of corruption, many other lawmakers who spoke vehemently condemned the decision of the CBN. 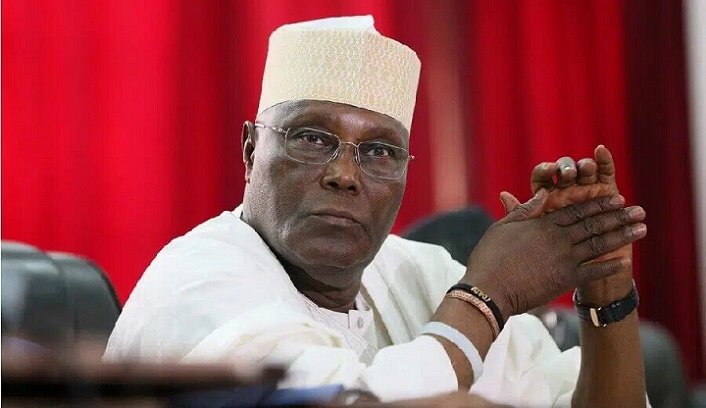 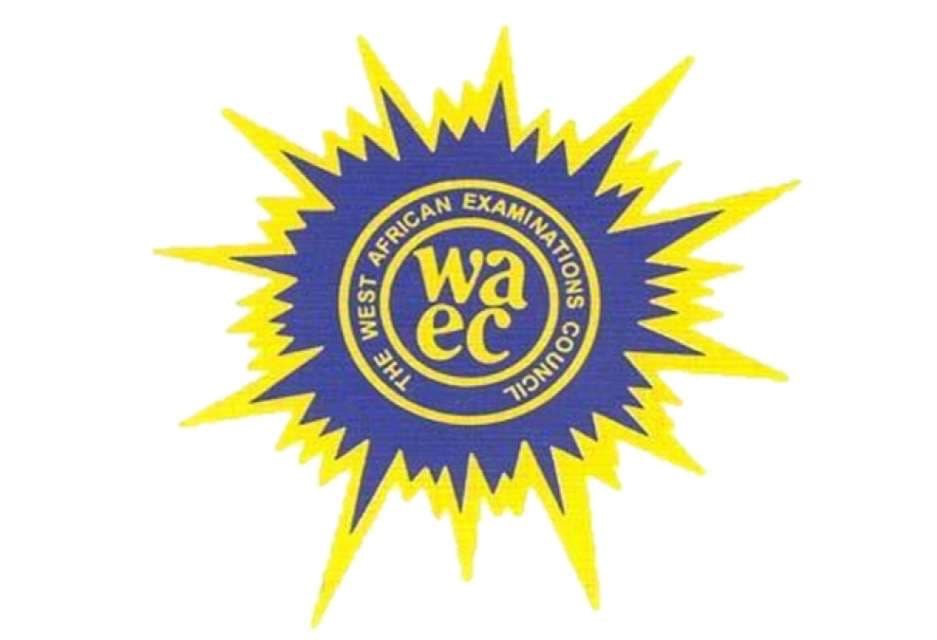 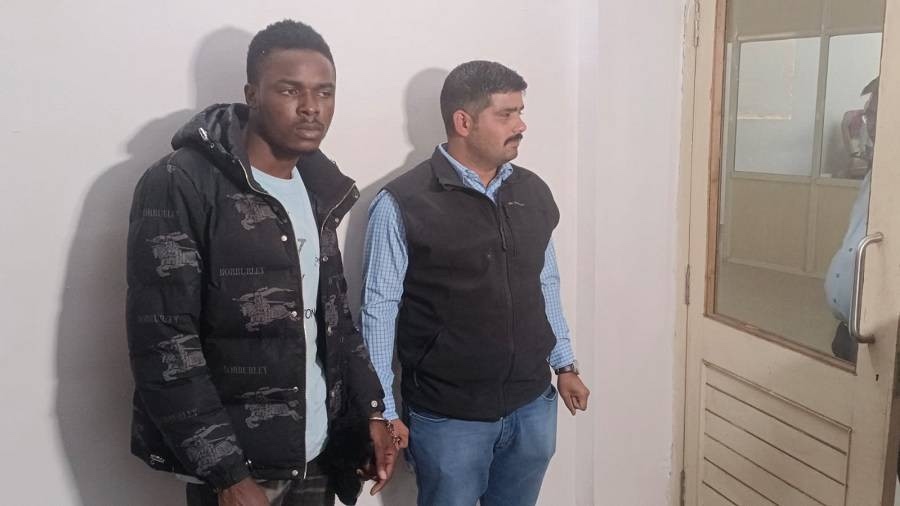 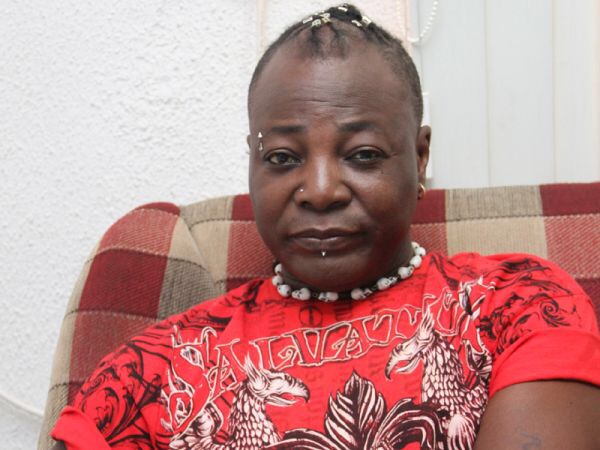