Federal Government, corporate organisations and individuals have been called upon to come to the aid of victims of flood in Delta State.

The governor who had earlier on Tuesday visited flood victims at Ogbe-Afor Primary School and Oneh Primary School in Asaba and Ewulu Mixed Grammar School, Ewulu in Aniocha South Local Government Area, of the state empathised with all the flood victims in the state and assured that his administration would continue to support them until they were able to return to their homes after the flood crisis.

According to the governor, who defied the heavy downpour to visit the camps, the state government may not be able to estimate the extent of destruction but obviously, the flood is very massive.

“This is the seventh camp we have visited since yesterday – three yesterday and four today and we have four other established camps. Beyond that, there are so many community camps that are being managed in the communities.

“It is a very extensive flood with a lot of displacement of people and I must thank all the various persons that have come here in the camp to stay.

“In all the camps we have visited they are actually bonding together as a family and when the state government and other willing donors are providing food materials, the women themselves are cooking and they are all living happily together.

“I am also very glad that the children have started school here and at the other camps we visited.

“We have doctors and nurses attending to the health needs of the people here and I have been told that they have recorded three deliveries here and that there are over twenty pregnant women.

“By the special grace of God, we will try to do everything to make them comfortable and I want to use this opportunity to thank all those who have been able to donate food and other items to the various camps.

“And I call on Deltans and non-Deltans who live in Delta that they should come out and support, whatever government is doing, it is best they support them,” he stated 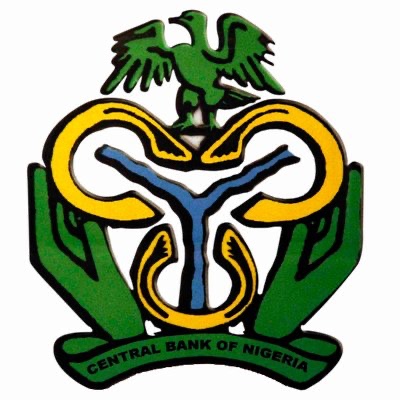 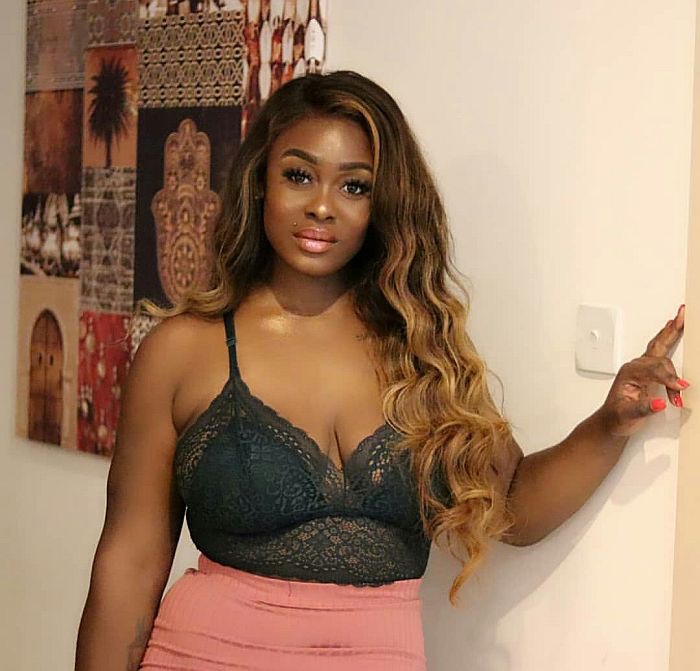 PLEASE WHY? Why Do People Still Count Their Cash After Receiving It From ATM In Nigeria? – Uriel Oputa Asks 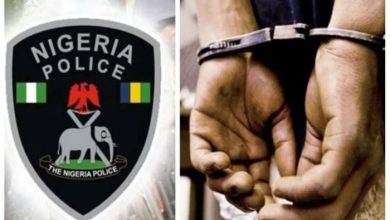