On the night of 20 October 2020, at about 6:50 p.m., members of the Nigerian Army allegedly opened fire on unarmed End SARS protesters at the Lekki toll gate in Lagos State, Nigeria.

Amnesty International stated that at least 12 protesters were killed during the shooting.

Special Anti-Robbery Squad (SARS), a notorious unit of the Nigeria Police with a long record of abuse on Nigerian citizens.

SARS officers have been alleged to profile young Nigerians, mostly males, based on fashion choices, tattoos and hairstyles.

Nigerians have shared both stories and video evidence of how officers of SARS engaged in kidnapping, murder, theft, rape, torture, unlawful arrests, humiliation, unlawful detention, extrajudicial killings and extortion of Nigerian citizens. A large section of the victims of the abuses of SARS have been young male Nigerians.

To put an end to SARS brutality, Nigerian youths decided to storm the streets to protest.

On the night of 20 October 2020, Nigerian Armed Forces shot at unarmed protesters at the Lekki toll gate in Lagos, Nigeria.

According to Amnesty International, shortly before the shooting, CCTV cameras were allegedly removed from the toll gate.

The Lagos State Government subsequently said these were laser cameras and not CCTV cameras as earlier publicized on social media.

Also, the electricity supplying lights to the toll gate was cut and the advertisement billboards, which are owned and maintained by Loatsad Media, were turned off.

A popular Nigerian DJ, DJ Switch, live-streamed the event on Instagram during and in the aftermath of the shooting. In the video, they attempted to remove a bullet from the leg of a man who was shot, tying a Nigerian flag around his leg.

In the hours after the shooting, People’s Gazette, a local newspaper, reported that the army had tried to give nine bodies to the police to help them bury. The police rejected the bodies.

A day after the incident, on 21 October, the governor of Lagos State, Babajide Sanwo-olu, initially denied reports of any loss of lives, but later admitted in an interview with a CNN journalist that “only two persons were killed“.

The Nigerian Army initially denied involvement in the shooting, but later stated that it had deployed soldiers to the toll gate on the orders of the governor of Lagos State.

A month after the shooting, following a CNN documentary on the shooting, the Nigerian Army admitted to the Lagos Judiciary panel of inquiry into the shooting that it had deployed its personnel to the toll gate with both live and blank bullets.

On November 24, as part of its investigations into the shooting, CNN obtained and released CCTV footages from government surveillance cameras overlooking the toll gate. The CCTV footage and other footages from the scene at the time showed soldiers shooting at protesters from both ends of the Toll Gate.

Corroborating a previous testimony given by the Lekki Concession Company, the footage stopped at about 8 pm because the CCTV had been tampered with, ostensibly to provide cover for the shooting. 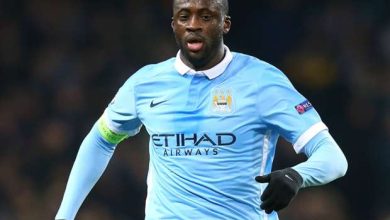 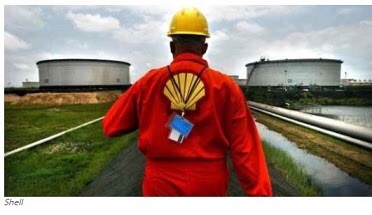 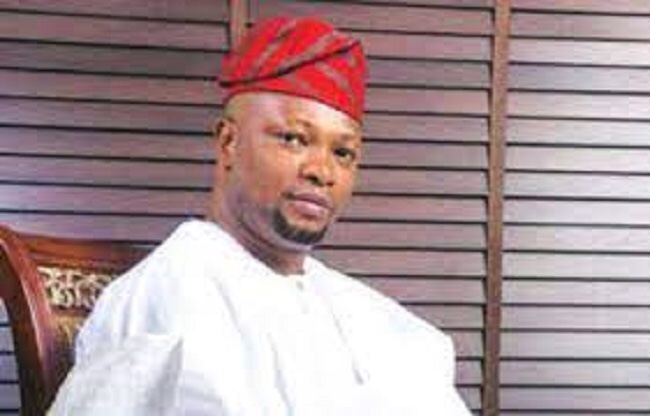