Former Twitter CEO Jack Dorsey has made no secret the fact that he doesn’t agree with some of Elon Musk‘s policies after taking over leadership of Twitter.

After Elon Musk fired thousands of Twitter employees, Dorsey publicly apologized to those affected, making it clear he is not in support of the mass layoffs.

It began with Musk tweeting that his mission is for Twitter to become “the most accurate source of information about the world”.

Dorsey responded to Musk, writing: “Accurate to who?” 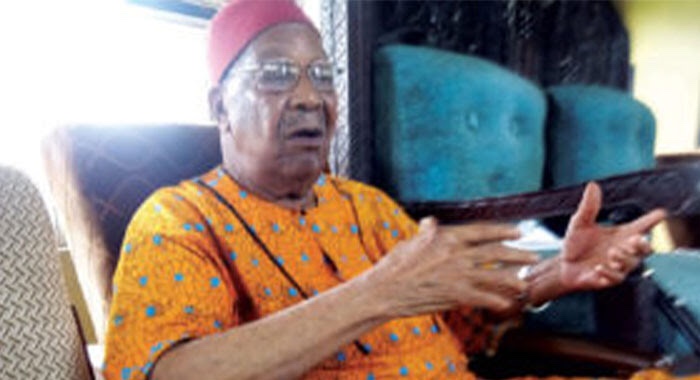 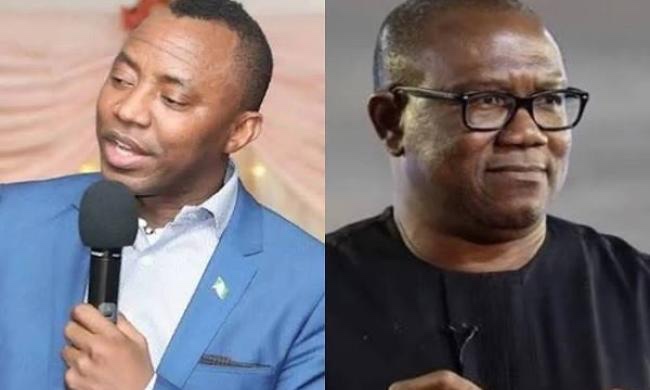 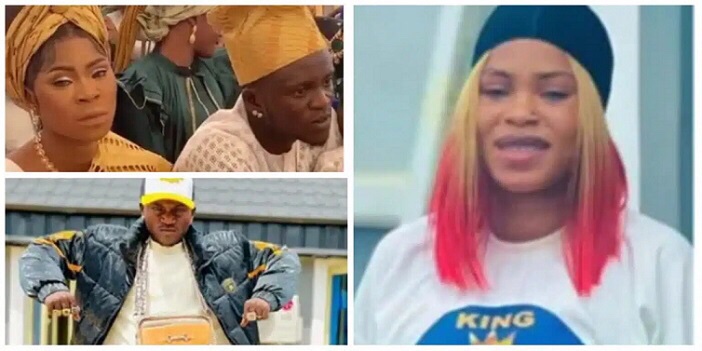 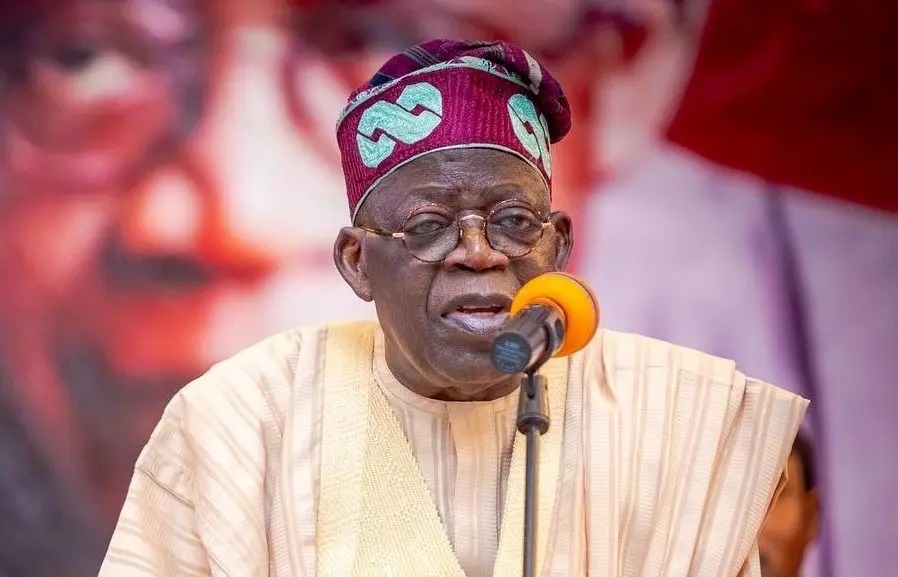