The Lagos Chamber of Commerce and Industry (LCCI) has predicted that the nation’s economy might witness more production constraints in the coming months unless the Federal Government comes up with well-coordinated fiscal and monetary policies that would encourage private and foreign capital inflows into the country.

The President of the Chamber, Asiwaju Michael Olawale-Cole, stated this, over the weekend in Lagos, in his State of The Economy address to the media.

He attributed the low growths of 1.2 per cent recorded for Agriculture and 3 per cent for manufacturing, in the 2022 Second-Quarter GDP Report, compared to other sectors that grew above 5 per cent, as indications of the threats presently facing the two sectors; a development, he described, as presently responsible for the rising inflation rate in the nation’s economy.

The two-time former Commissioner in Lagos State, therefore, noted that the excruciating burden of debt service, subsidy payments and worsening insecurity, being faced by businesses in the country, might further hamper activities in the two sectors, in the next few months.

The LCCI boss, therefore, called for fuel subsidy removal, and the curtailment or elimination of the nation’s oil theft, so as to provide fiscal space for subsidised production of goods and services, infrastructure, health and education financing.

He also called on the Central Bank of Nigeria (CBN) to embark on ‘monetary tightening’ to enable it to tame inflation.

Cole counselled the apex bank on the need to ensure that the nation’s MSMEs remain the major beneficiaries of its targeted concessionary credit to the private sector.

The LCCI president also stressed the need for the apex bank to gradually transit to a unified exchange rate system, and allow for a market-reflective exchange rate, while also calling for more friendly supply-side policies that would boost productive sectors, bolster investor confidence and help attract investment inflows into the economy.

“The factors likely responsible for the increase in inflation rate include an increase in the cost of production due to rising fuel prices, increasing import cost due to persistent currency devaluation, and forex scarcity, and rising food prices due to supply chain disruptions,” he stated.

While commending the Federal Government for allocating the sum of N470billion to revitalise and enhance the salaries of university staff, in the 2023 Budget, Cole, however, called for a sustainable funding model for the nation’s tertiary institutions since the present model, he argued, is no longer feasible.

“A more sustainable way is to grant financial autonomy to the universities with a new emphasis on equity investments for infrastructure,” he added. 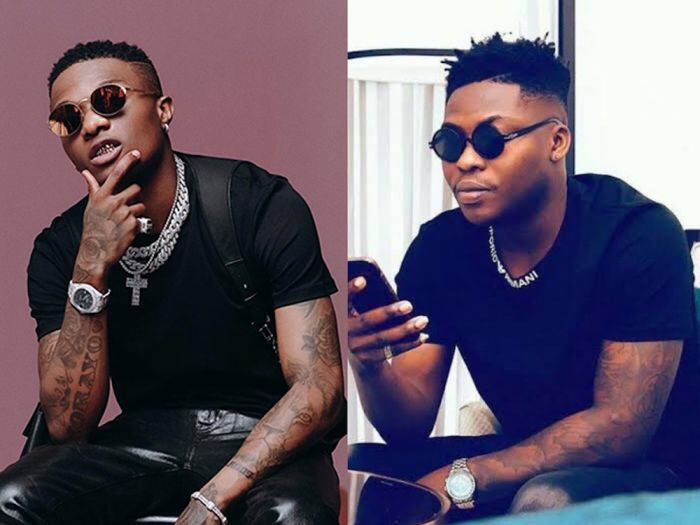 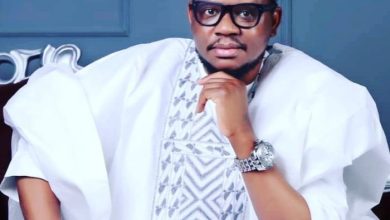 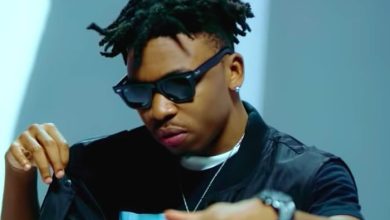 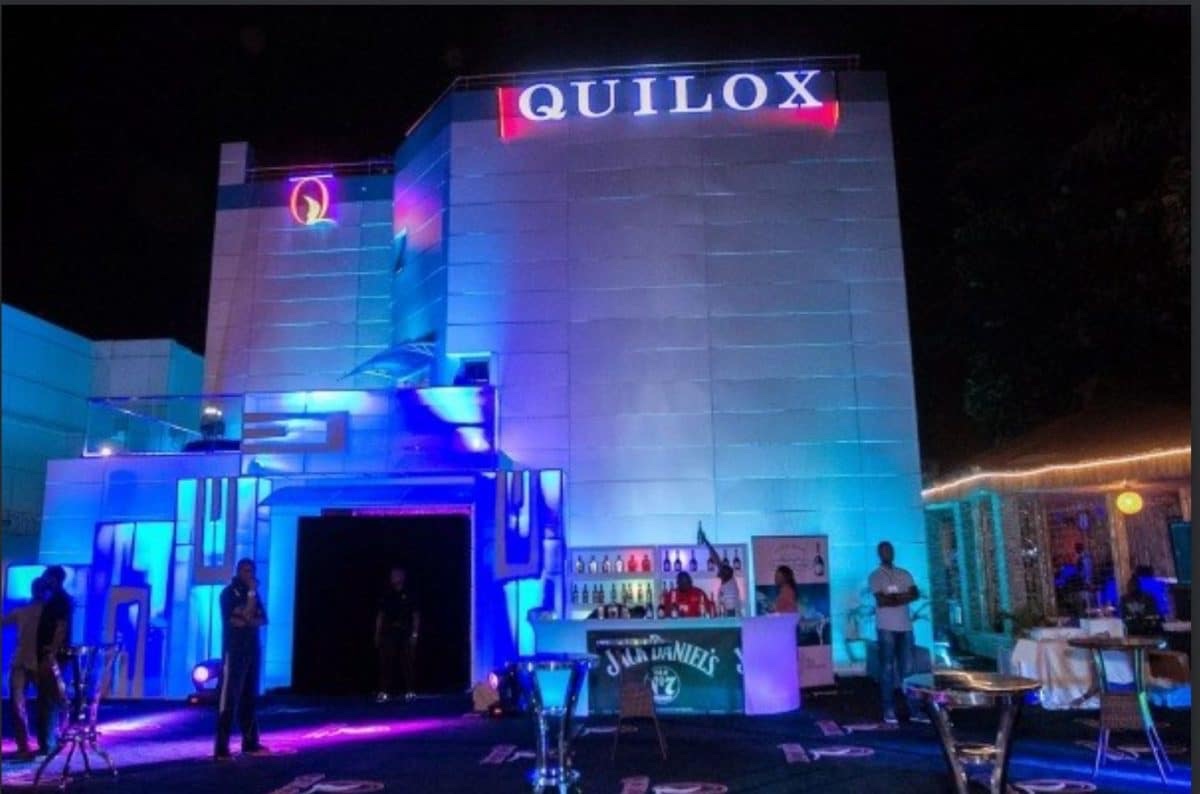