Buhari had earlier blamed governors for the under-development of communities at the council areas, claiming that governors were tampering with the monthly allocations to the local councils.

The president revealed this on Thursday at a parley with members of the Senior Executive Course No. 44 (2022) of the National Institute for Policy and Strategic Studies, Kuru, held at the State House Banquet Hall, Abuja.

Reacting in Asaba through his Chief Press Secretary, Olisa Ifeajika, Okowa who is the Vice Presidential Candidate of the Peoples Democratic Party (PDP), said it was unfortunate for the president to have made such a “blanket statement.”

“I want to say that Mr President, as one who has all the information about issues in the country, knows the governors who fall into that category of the so-called ‘thieves’ he was referring to.

“We all know that our own Governor, Dr Ifeanyi Okowa, does not belong there. He was one of the first governors, if not the first, to embrace local government autonomy when it was agreed on just like he did with the judiciary and the legislature.

“He went as far as getting legislation to grant autonomy to the legislature and the judiciary. He allowed them to run autonomously. And, for a man, who allowed these organs of government to have autonomy, he cannot have anything to do with funds belonging to the local governments.

“I repeat that the government of Dr Ifeanyi Okowa, every month, augments the finances of local governments in the state with more than N300 million to make sure they are able to pay their salaries and stay afloat.

“He does that religiously monthly; so, for a man who does that, how can he be among those who steal local government money?

“Our governor is not part of it. You are also aware that the government of Sen. Ifeanyi Okowa recently released N5 billion for pension arrears; N2.5 billion of that was a grant to the local government for payment of pensions.

It is worthy of note that Rivers State governor, Nyesom Wike and governor of Benue State, Samuel Ortom, yesterday, challenged President Muhammadu Buhari to give the names of governors stealing allocations meant for the local councils in their states.

On his part, Ortom said:

“It is a logical fallacy to say that all governors are criminals; all governors are stealing from local government. I join governor Wike to say from 2015, let EFCC come, let ICPC come, let every other agency that can unearth this, as far as Benue State is concerned let them bring it out so that we know the people, there is no point generalising that all of us are evil people.

“I don’t do it, I didn’t like it when the Federal Government enacted something and said local government should have financial autonomy, but from that day all monies are paid to the local government, and no single naira has been paid through anyone, all monies that come from the federation account go straight to the individual councils.” 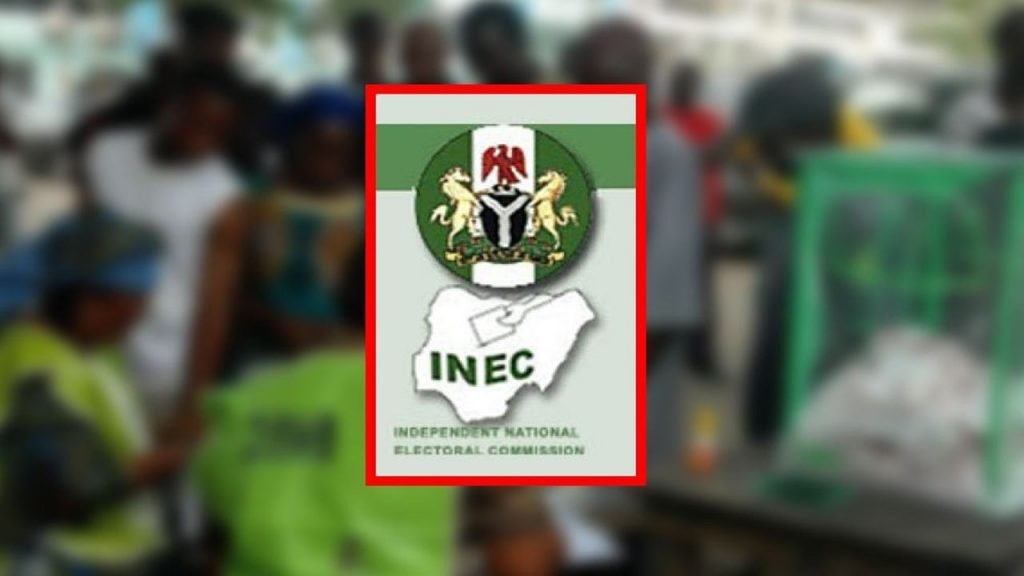 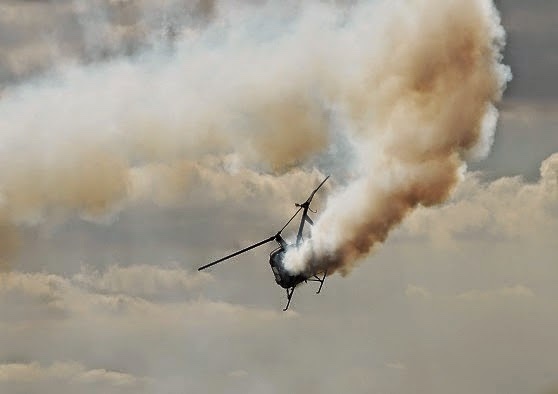 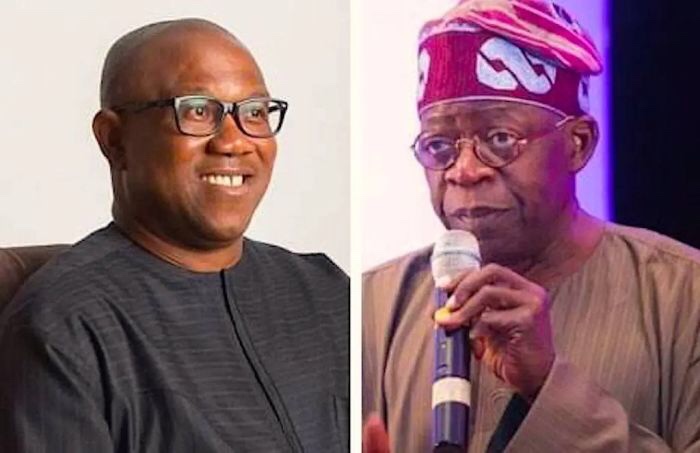 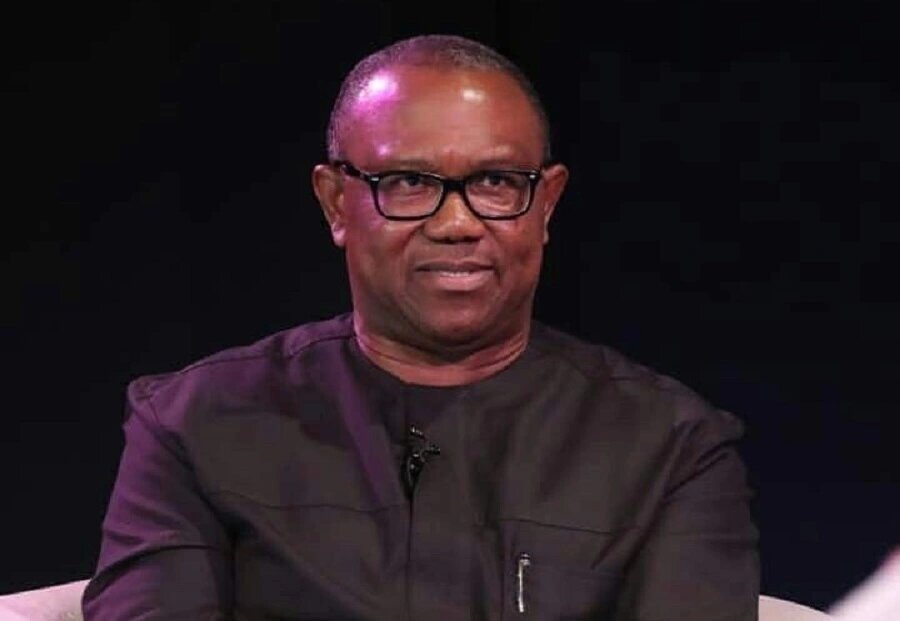