President Muhammadu Buhari has approved the immediate removal of Mohammed Fadah as the director-general of the National Youth Service Corps (NYSC), TheCable understands.

According to sources, the president’s decision was taken on Thursday, and comes amid concerns over “incompetence”.

Fadah’s reported removal comes months after he assumed office he took over in May 2022 and became the 19th person to hold the position of NYSC DG.

Among his plans for the NYSC at the time of his appointment included “improvement of security and welfare of corps members; enhancement of staff welfare; and improving the gains of NYSC ventures”.

Other areas listed in his plans for the corps are “sustaining the digitisation of the operations of the scheme; and deepening NYSC’s impact on rural development through community development service”.

Meanwhile, following his reported removal, Fadah is said to have been asked to hand over to the most senior official within the NYSC.

The senior official who takes over from Fadah is expected to act as DG of the corps pending the announcement of a new appointment. 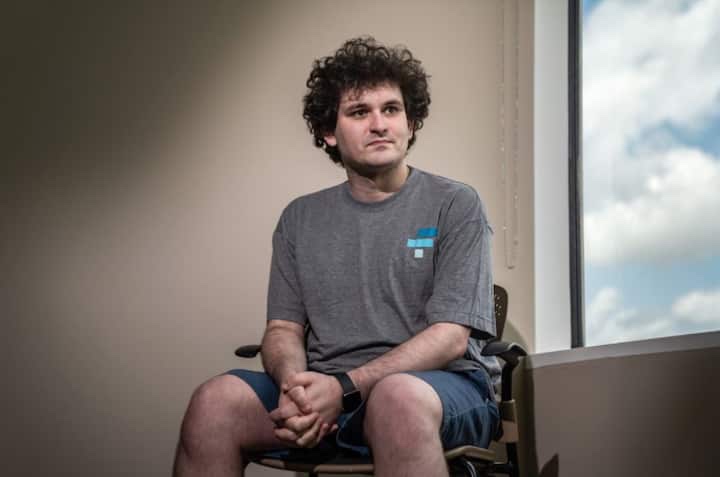 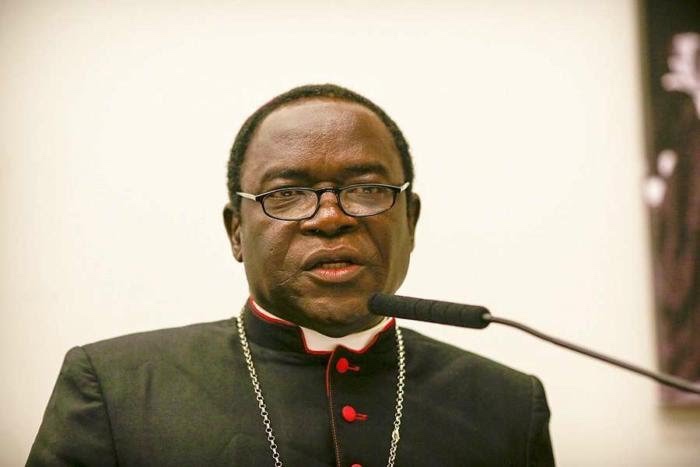 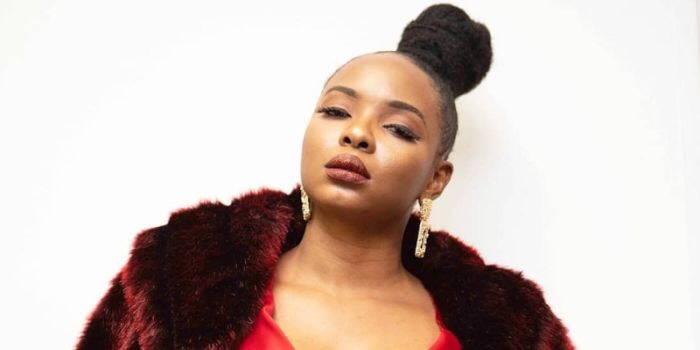 Have You Ever Imagined, How Yemi Alade’s Mum Looks Like? – See Her Photos Here 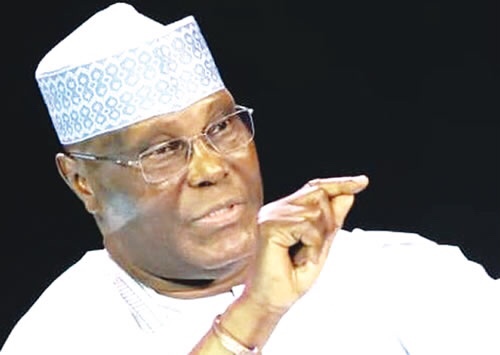