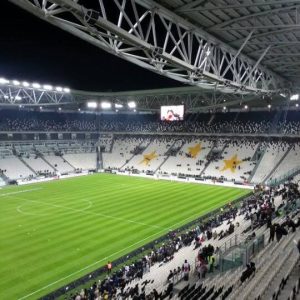 An Italian soccer court on Friday deducted 15 points from Juventus for the current season, the national soccer federation (FIGC) confirmed.

It is a harsher punishment than the nine-point deduction a soccer prosecutor had requested earlier in the day during a hearing, which looked at the way the Serie A giants and a number of other clubs dealt with player exchange deals.

Juve is currently third on the table with 37 points, 10 behind leaders Napoli, with 20 matches left.

The deduction sees them drop down to 10th place.

The court also imposed bans on 11 past and present Juventus directors.

These included 24 months for Andrea Agnelli, who was replaced as chairman this week after stepping down in November, and 30 months for former sports director Fabio Paratici, who is now managing director of football at Tottenham Hotspur.

Juventus said it would appeal to the country’s sports guarantee board once the reasons for the ruling were published. 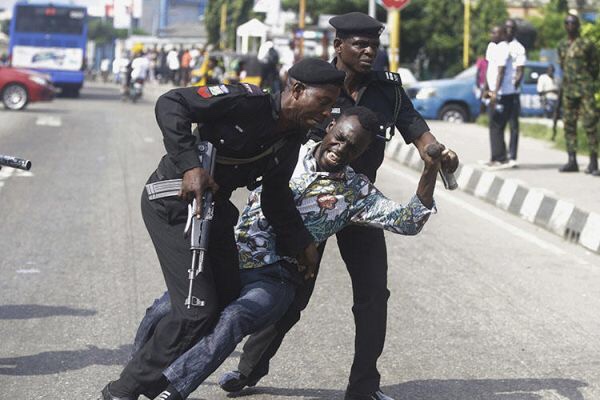 NL TALK!! Share Your Worst Experience With Nigerian Police You Will Never Forget 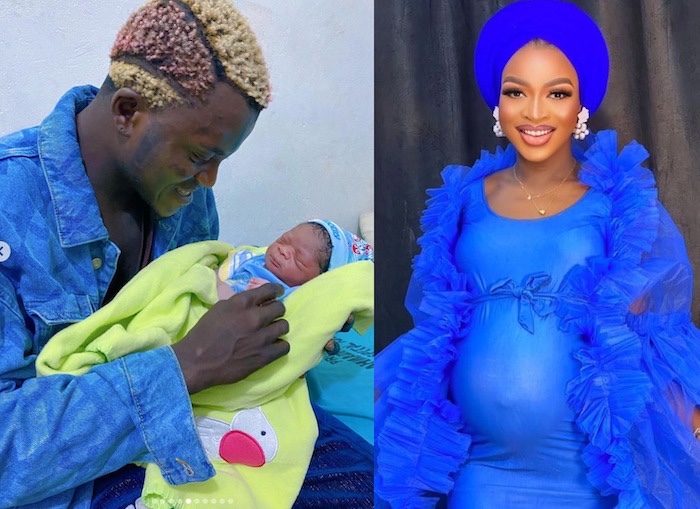