The Starboy frontline act and owner, who recently became the only African artist in history to spend a total of 100 weeks

on the Billboard World Albums Chart with his classic project ‘Made in Lagos’, has set another record on Spotify.

According to chart data, the Grammy-nominated singer has surpassed a whopping 5 billion total streams on Spotify across all credits.

Congratulations to the biggest bird!! 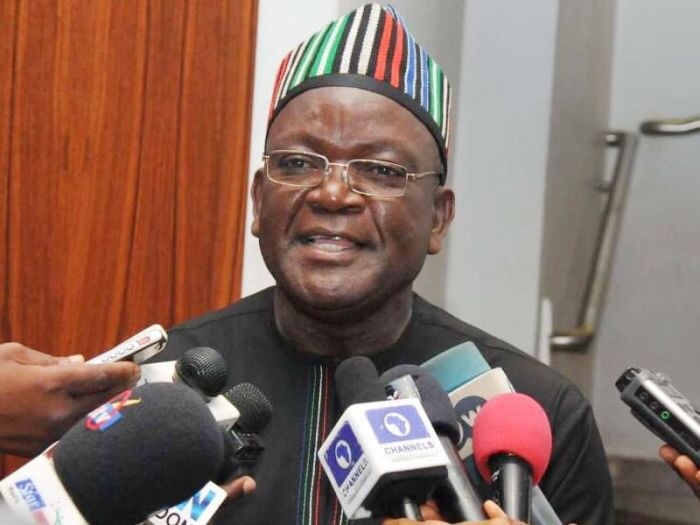 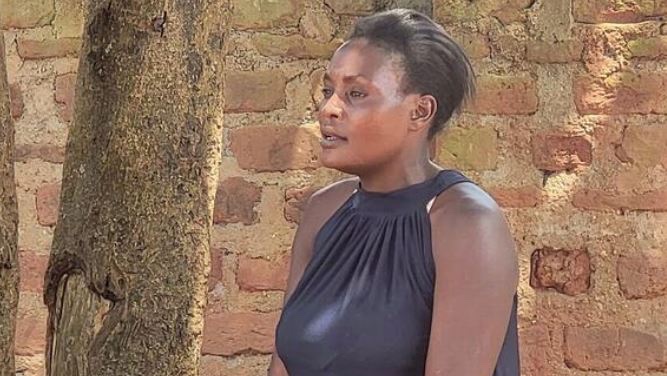 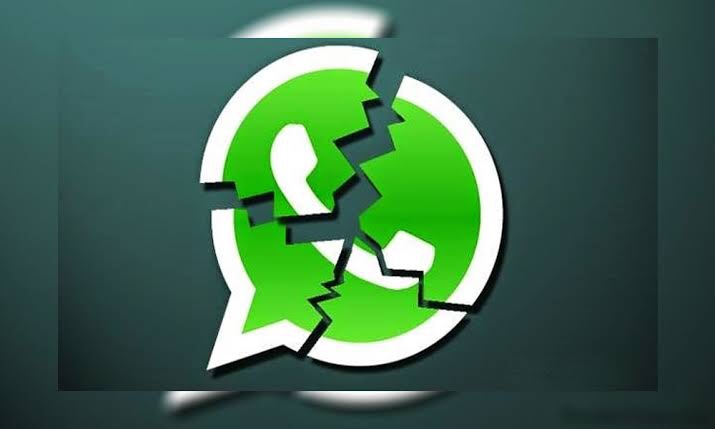 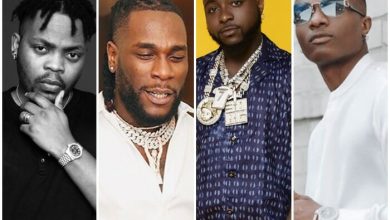 Which Nigerian Artist Are You Choosing To Perform At Your Wedding?