AS flood continues to submerge more communities and render more families homeless in Bayelsa State, Governor Douye Diri has noted that the situation in the state is getting worse.

The governor also directed that all public servants except those on essential duties should be given time off from work for one week.

Speaking during a statewide radio address on Tuesday, Diri also warned miscreants who take advantage of the vulnerable population to commit crime to refrain from such acts, as there will be continued zero tolerance for crime and criminality during the flood period.

Parts of his address read: “Over the last few days, floods have overwhelmed our communities and severely impacted the lives and livelihood of our people.

“This is a natural disaster that has affected many other states of the federation in various degrees. I have been on a tour to several of our communities to see firsthand the extent of destruction. Our experience has shown that the flood water empties into our state.

“From my personal assessment, the situation is dire. Nearly a million people in over 300 communities in the state have been internally displaced. Unfortunately, some deaths have been reported. The narrative is the same across Sagbama, Ekeremor, Southern Ijaw, Ogbia, Yenagoa, Nembe and Kolokuma Opokuma local government areas. Businesses have been shut, properties lost and farm lands destroyed. We have a humanitarian crisis.

“As I make this address, Bayelsa State is completely severed from the rest of the country as portions of the strategic East-West Road, the sole access to and from the state, between Ughelli and Patani in Delta State as well as Okogbe and Ahoada in Rivers State have collapsed with a high volume of flood water occupying the stretch. Economic hardship has set in, as food, medical provisions and energy are now in short supply. The situation is desperate and getting worse.

“I wish to on behalf of the people of Bayelsa, sincerely thank Mr President, Muhammadu Buhari, for his kind directive to the different federal agencies to come to assist the state. I urge them to comply with this presidential directive expeditiously.

“Without exaggeration, the sheer scale of the devastation is not such that the state can handle on its own. We urgently solicit the support of multinationals, international donor agencies, the Red Cross, diplomatic missions and people of goodwill to come to the aid of our state.

“I appeal to Mr President to consider special grants to the state from the stabilisation funds, ecological funds and natural resources fund.

“My dear people of Bayelsa State, I know these are indeed trying times and you have my assurance that I will stand with you through every step of the recovery process.

“The Bayelsa State Task Force on Flood Mitigation and Management in liaison with the State Emergency Management Agency (SEMA) has established IDP camps, and provided relief materials for victims of the flood. I have also directed that the distribution of these relief materials should be done in a non-partisan manner. We are all first and foremost Bayelsans.

“I hereby direct all public servants except those on essential duties to be given time off from work for the next one week.

“Let me make a special appeal to vendors, particularly of fuel, food, water and pharmaceuticals not to exploit the situation. We must be our brothers’ keeper.

“Government has also observed that at such moments of distress, some miscreants take advantage of the vulnerable population to commit crime. Let me make it clear that we will continue to have zero tolerance for crime and criminality.

“I know that we are all impacted by this situation, either directly or indirectly. I am also not unaware of the support and love you have shown to each other at this time of adversity. I am deeply inspired by your resilience and solidarity. This is the authentic Ijaw spirit. I salute you all. 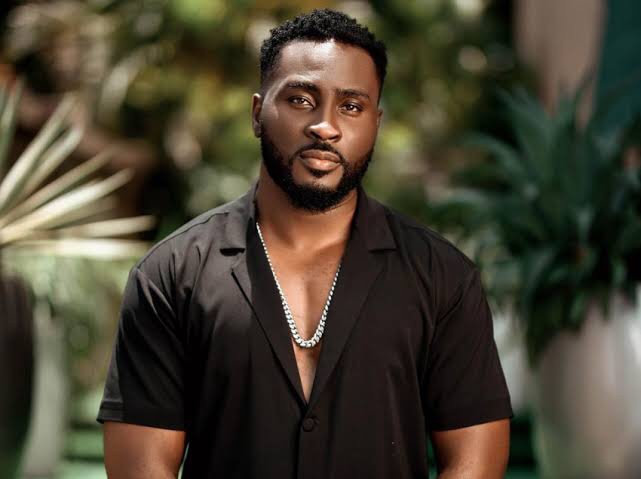 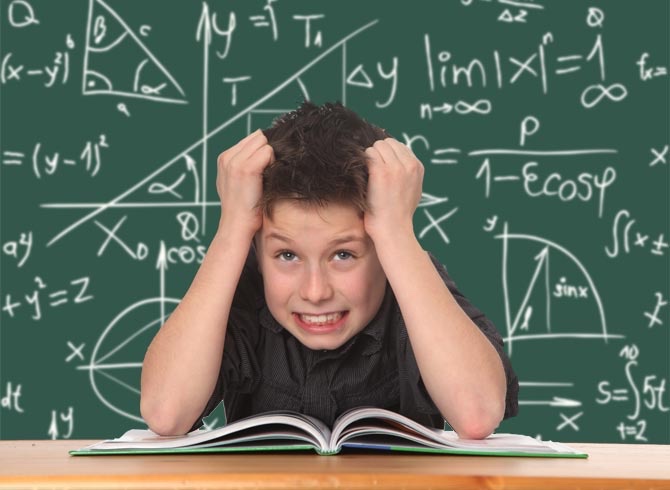 MATHS issues !! What Is That Topic In Mathematics That You Never Understood In Class Till Now? 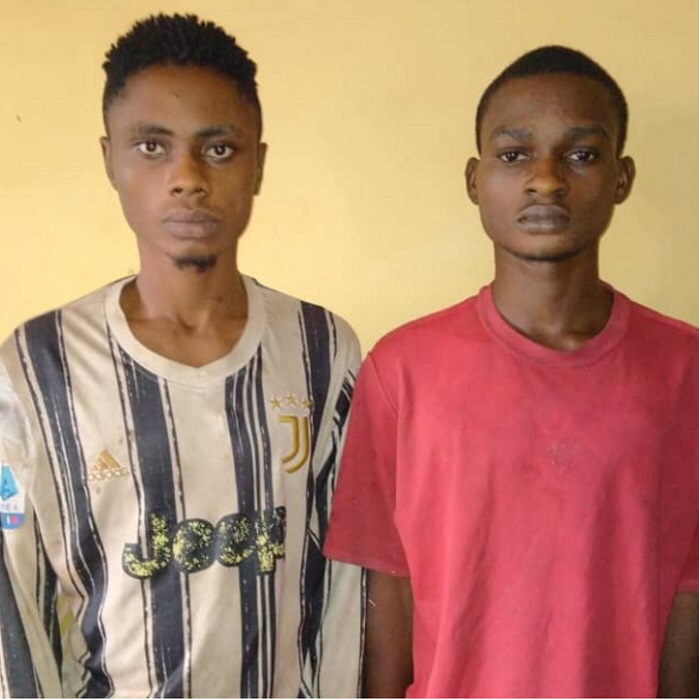 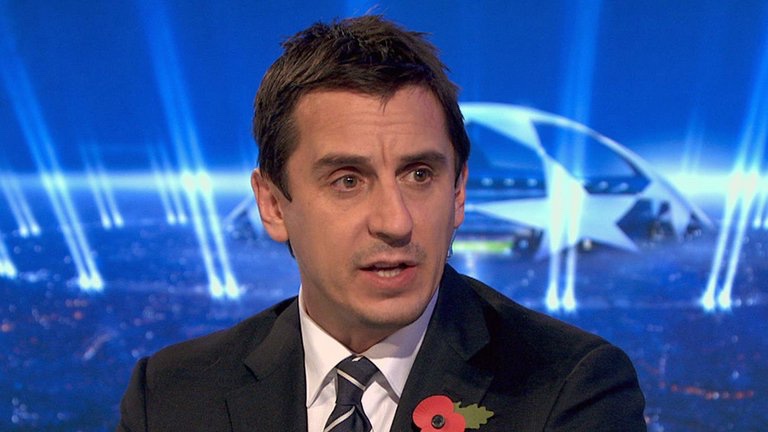