Commercial banks will commence the circulation of the much awaited newly redesigned Naira notes from the Central Bank of Nigeria (CBN) to customers across the country today.

The President unveiled the redesigned notes across the N200, N500 and N1,000 denominations.

The Governor, Central Bank of Nigeria, Godwin Emefiele, had in October announced that apex bank would release re-designed naira notes by December 15, 2022.

Emefiele pointed out that the redesigning of the naira notes would help to curb counterfeit notes, and reduce ransom payments to terrorists and kidnappers.

The CBN boss said it was worrisome that 85 per cent of the total currency in circulation was being hoarded by Nigerians.

Meanwhile, top officials of commercial banks confirmed to The PUNCH on Wednesday they had received the new notes from the CBN a couple of days ago, adding that the redesigned currency would be released to their customers effective Thursday (today).

“We got the funds (new notes) about two days ago. Our head office has dispatched the funds to various area offices across the country. My branch will pick up our allocation at a nearby area office. We will start releasing the new notes to our customers by Thursday,” according to a top official of a commercial bank who spoke to one of our correspondents on condition of anonymity on Wednesday because he was not authorised to speak on the matter.

Multiple banking sources also said the new notes had arrived and were being kept in their vaults.

They confirmed the new notes would be paid to customers in banking halls beginning from Thursday.

“The new notes have arrived, it will be made available to customers from tomorrow (Thursday)” an official of Polaris Bank who pleaded anonymity told The PUNCH.

Also, multiple banking sources confirmed they have started to reconfigure their ATMs to identify the new naira notes.

A top bank executive said, “Most of the banks have started reconfiguring their ATMs so that they can identify the new notes of N1000, N500 and N200.,” 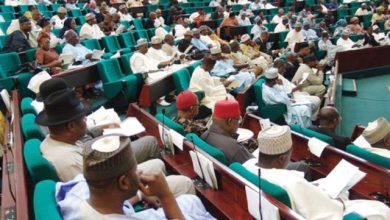 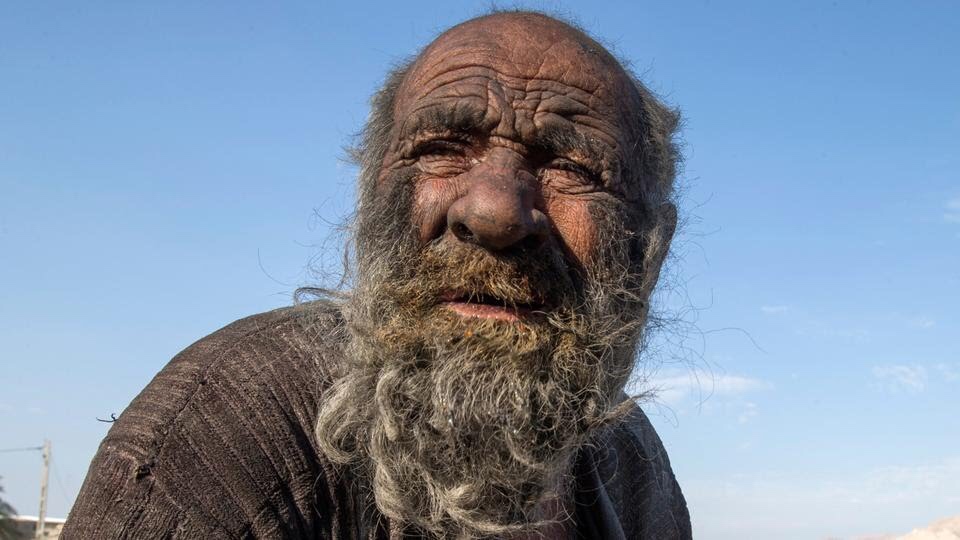 JUST IN! World Dirtiest Man Has Died At Age 94 (Photos) 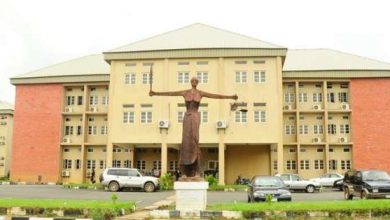 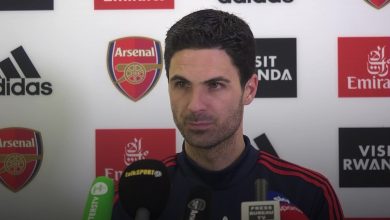 JUST IN! Arsenal Star Winger Set To Leave Club Before End Of Transfer