Mavin It-girl, Arya Starr a trick most of her fans never knew about.

It can be quite demoralizing for artists when the audience refuses to reciprocate their energy at concerts. Oftentimes, it’s because they are not familiar with such an artist, or their song.

However, buzzing fast-rising star, who recently released her debut single “Rush” for the year 2022 takes to Twitter to share a trick that used to work for her before she became famous.

According to the Tweet, she used to take her friends and family to her concerts and performances just so they could scream her songs and ‘ginger’ her.

Early Last year I used to take my friends and family to concerts and performances just incase no one knew my music ,they would help me scream my songs and ginger the audience  Sapa nice one. 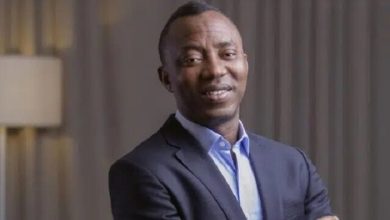 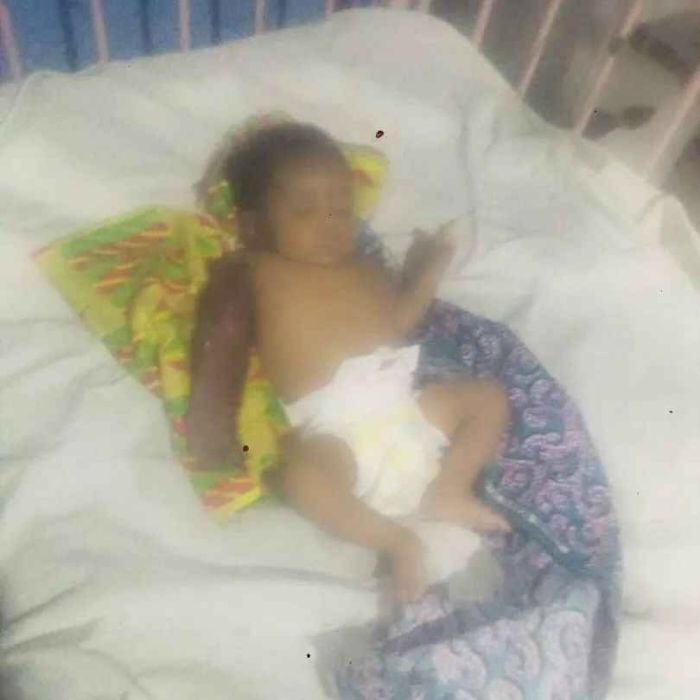 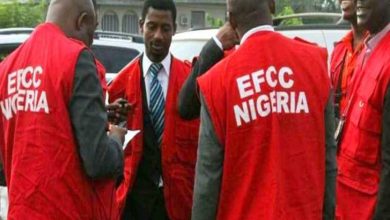