Arsenal manager, Mikel Arteta, has said the club will be “active” in the January transfer window and target “next level” signings.

The Gunners are five points clear of champions Manchester City as the Premier League resumes on Boxing Day.

The winter market will present a chance for Arteta to bolster his squad in order to sustain a title challenge.

“We are going to be active and active means always looking to strengthen the team.

“This squad still doesn’t have the luxury of not maximizing every single window and we have to do that because it’s really important.

“But then we want to get the right profile, the right player and a player that is really going to impact the team and take us to the next level,” Arteta said. 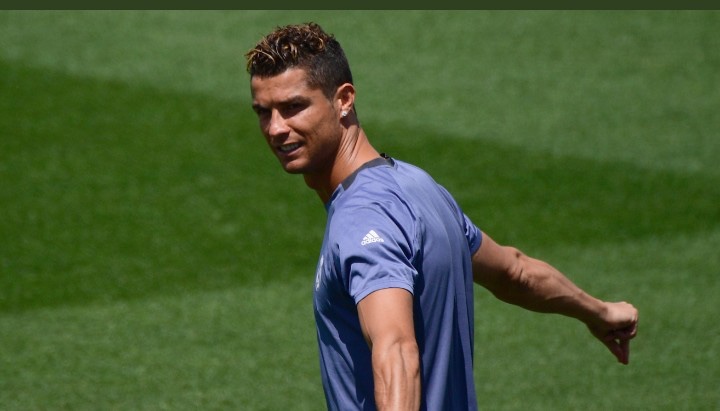 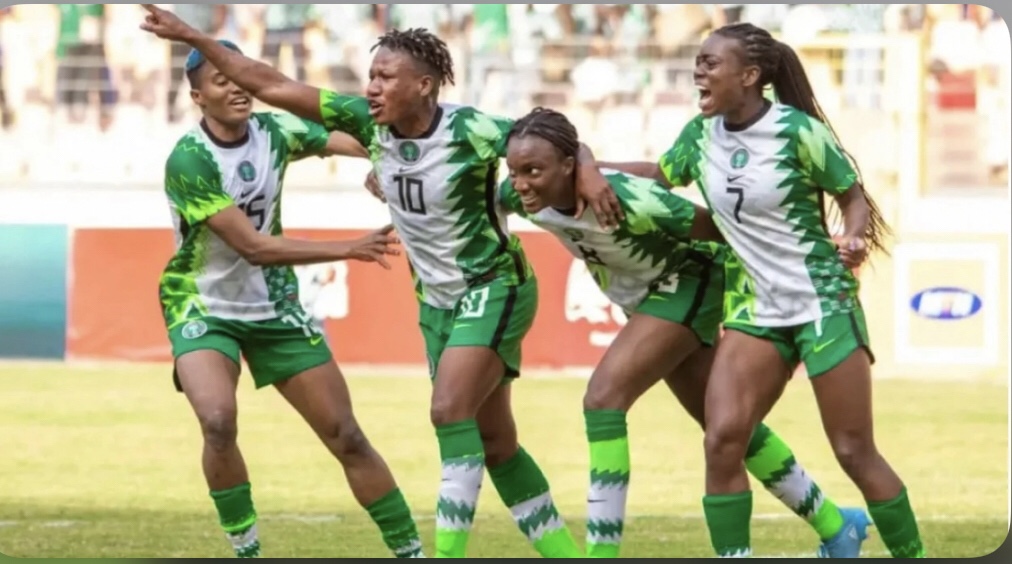 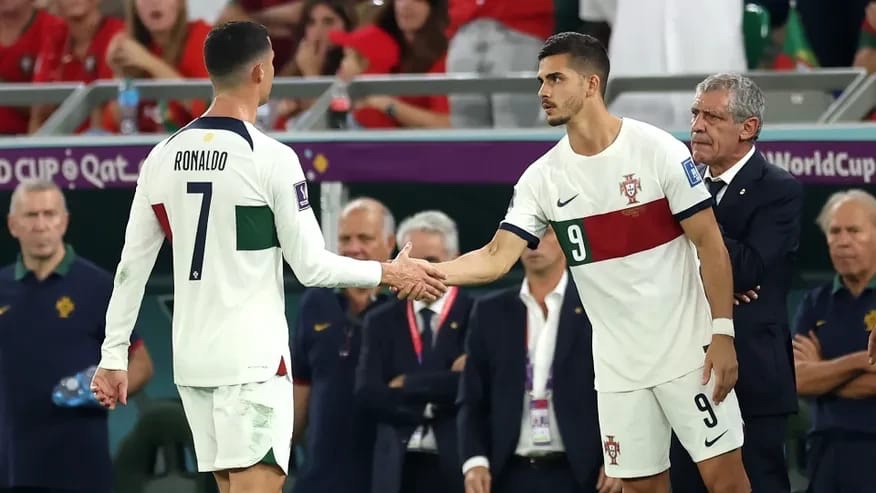 Ronaldo Denies Being Angry At Portugal’s Manager For Substituting Him 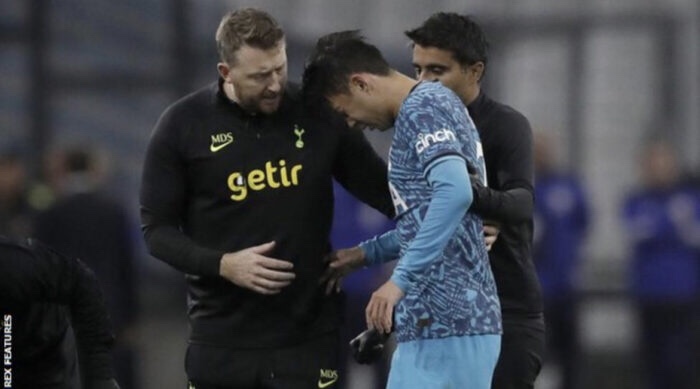