Peter Obi, the Labour Partypresidential candidate, and his running mate, Yusuf Datti-Ahmed on Saturday released their campaign manifesto for the 2023 general election.

The former Anambra State governor released the 62-page document titled: “Our Pact with Nigerians: Creating a New Nigeria” at the Labour PartySecretariat in Abuja.

In the document, he outlined his plans for the country, including the revamp of the economy, security, and corruption if elected as president next year.

The LP candidate highlighted how he planned to spearhead the shift from consumption to production by running a production-centered economy driven by an agrarian revolution and export-oriented industrialization.

In the document, the LP candidate promised to among other things, offer honest and competent leadership in order to deliver in 7 key priority areas including : Security, economy, restructuring, infrastructure, war against corruption.

He also promised to restructure the polity through effective legal and institutional reforms to entrench the rule of law, aggressively fight corruption, reduce the cost of governance, and establish an honest and efficient civil service.

The manifesto reads, “As your President, I Peter Gregory Onwubuasi Obi, my Vice President, Yusuf Datti Baba- Ahmed and our team pledge to:

• Secure and unite our dear nation, and manage our diversity such that no one is left behind in Nigeria.

• Move Nigeria from consumption to production.

• Embark on comprehensive legal and institutional reforms and practicable restructuring measures, to fight corruption; to ensure the enthronement of the rule of law, and decisively tackle all forms of corruption.

• Engineer the transition of Nigeria from fossil fuel dependency to climate and eco-friendly energy use.

• Pursue holistic poverty eradication with emphasis on agricultural revolution through effective utilization of our vast arable lands, particularly in Northern Nigeria, and erase Nigeria’s categorization as the poverty capital of the world.

• Improve access to finance, particularly to MSMEs, youths and women, to significantly reduce unemployment and insecurity.

• Ensure that in policy and practice, governance will be made more inclusive, cost-effective, transformative, and less transactional. No more sharing of the national wealth by a few.

• Ensure that our diversity will be leveraged to give women and youths, the aged and persons with disabilities, an unfettered voice in governance, and a renewed sense of patriotism and faith in Nigeria.

• Ensure that Nigeria is progressively better governed through legislative, executive, and judicial reforms, so that the constitutional separation of powers among the three arms of government is entrenched and the three tiers of government allowed to function independently and jointly for a more inclusive and sustainable Nigeria.

“Our vision is a secure, united and prosperous Nigeria that works for everyone and that realizes the hope of black people of the world as a city on the hill.

“We will run a government of national unity, bringing together for the task at hand, all competent, honest, and diligent Nigerians, irrespective of their political affiliations.

“The new Nigeria we build will be truly ‘one nation bound in freedom, peace and unity”where“peaceandjusticeshallreign.”

“The new Nigeria that we will build is a society where political power will no longer be used to serve the interest of the ruling class and subject the people to chronic poverty and deprivation.”

“We will build a new social order where political leaders will be public servants working for the good of the people and not predators, flourishing in the midst of extreme poverty and misery.

“We are building a society where citizens are motivated to work hard, to innovate, to invent, fully assured that they will enjoy the fruits of their enterprise.

“We want to create wealth for Nigeria and for every household through diligence, frugality and enterprise.

“Our new Nigeria is a country all Nigerians will be proud to call home because it is an economic giant that can feed its citizens, defend them from any aggression and secure them in their homes and businesses.” 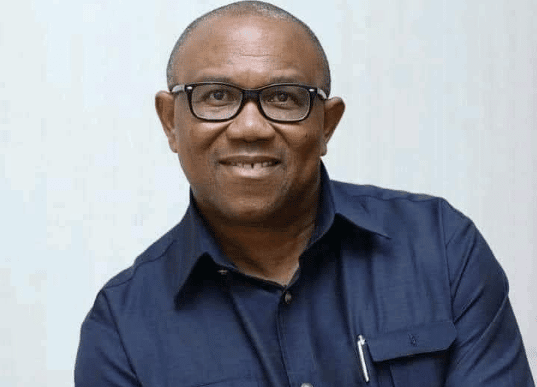 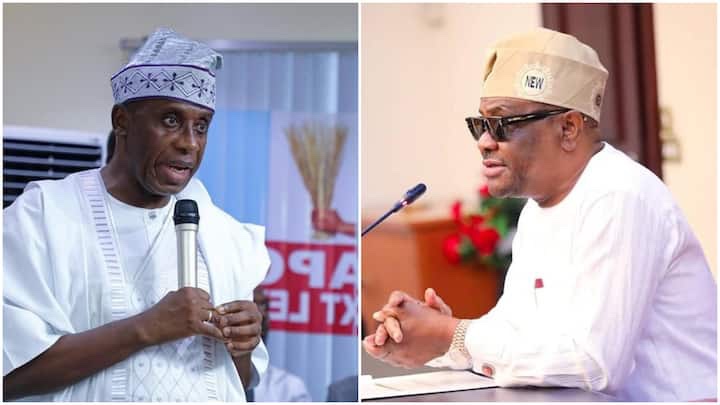 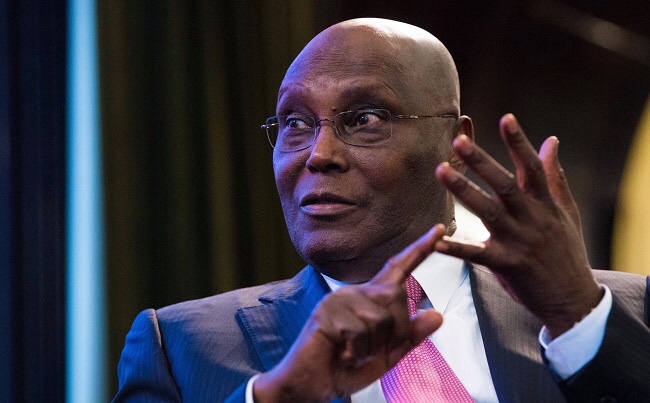