According to Benue State Governor Samuel Ortom, if Peter Obi had not been a member of the Peoples Democratic Party (PDP), he would have worked for the success of the Labour Party’s (LP) presidential candidate.

When hosting Obi at his home in Abuja on Wednesday, Governor Ortom revealed this.

Recall that Iyorchia Ayu, the national chairman of the PDP, has been demanded to resign by the governor of Benue, other high-ranking PDPofficials, Governor Nyesom Wike of Rivers State, and three other governors.

They are demanding that Ayu steps down for a southerner.

, the presidential candidate, in the forthcoming general election.

“the front runners of this 2023 presidential election – the three of them, from PDP (my party), the APC and the Labour Party, let us look at these three people who has the capacity to deliver and make things work for our country.

“Let us be factual, let us be frank with ourselves because we are toying with our future. A country of over 200 million people deserve a better leadership that is proactive, that has foresight, that has vision to make things work for our country.

Meanwhile, Obi said he called to commiserate with Ortom on the ravages of the floods in Benue State resulting in high loss of lives, property and farmlands and massive displacement. 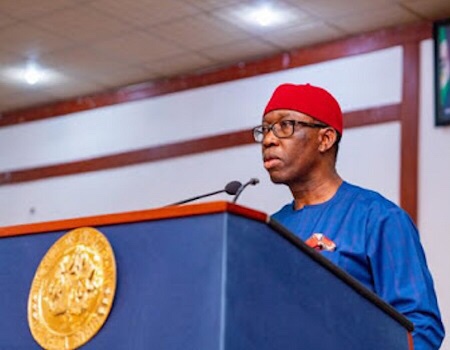 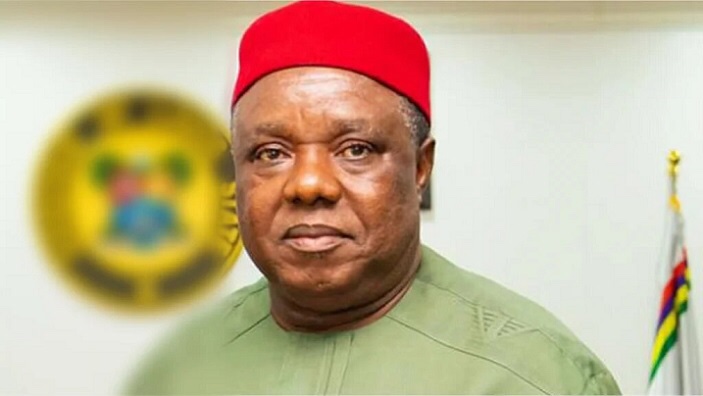 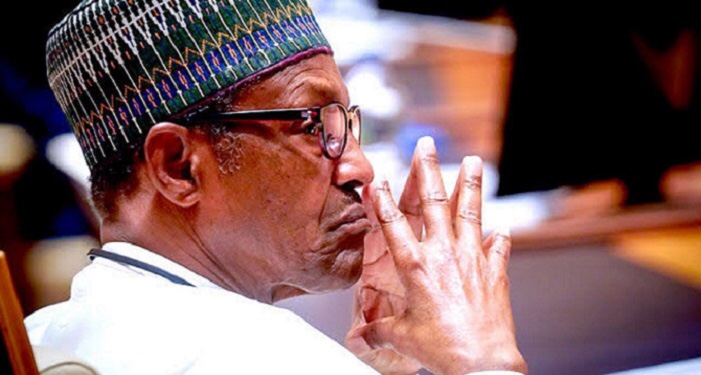 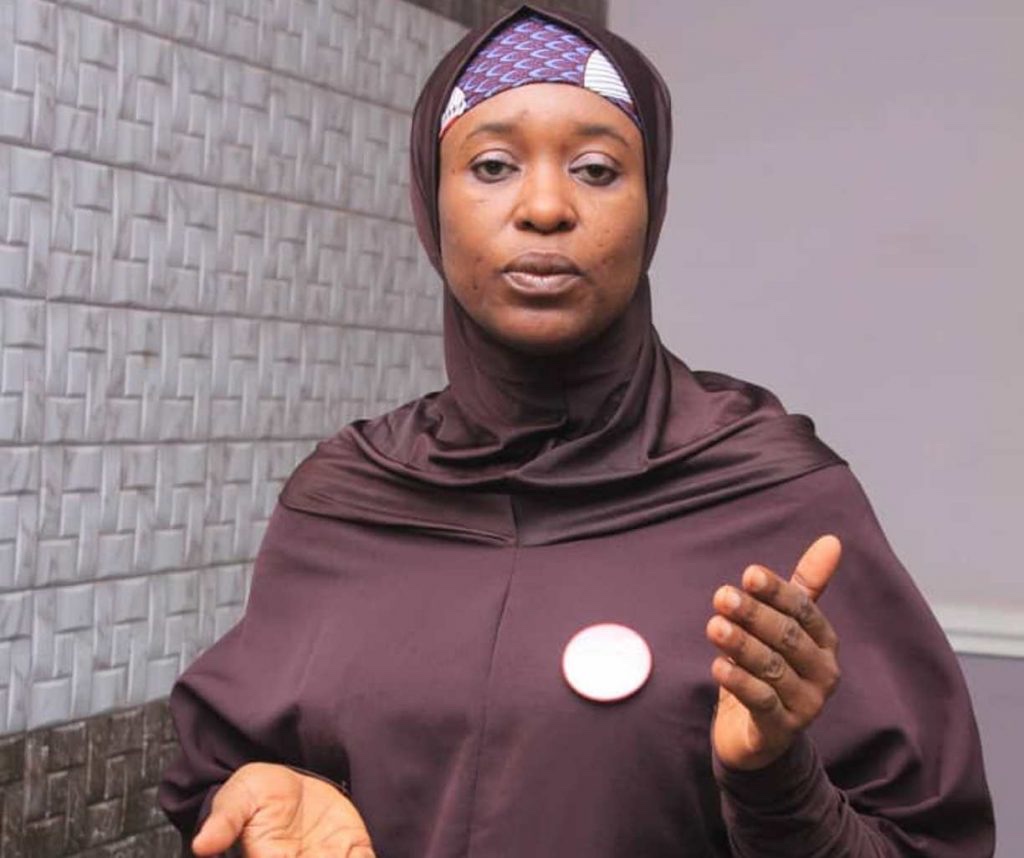