President Muhammadu Buhari has urged the Nigerian Army to remain apolitical and work towards the safety and success of the 2023 general elections in the country.

While declaring open the Chief of Army Staff’s (COAS) Annual Conference 2022 held in Sokoto with the theme, “Building a Professional Nigerian Army for 21st Century Security Environment,’’ on Monday, he gave the directive.

Buhari noted it was imperative the armed forces support the civil authority by providing a peaceful environment to enable its successful conduct.

The president expressed delight that the Chief of Army Staff, Faruk Yahaya, had already issued a reviewed Rules of Engagement and Code of Conduct to guide personnel during the general elections.

‘‘The professionalism you exhibited in the successful conduct of the Anambra, Osun and Ekiti states elections should also be reflected in the 2023 General Elections,’’ he said.

He enjoined the army to maintain professionalism and uphold all human rights obligations while discharging their constitutional duties.

Buhari who was accompanied by the Minister of Defence, Salihu Magashi, and the Minister of Police Affairs, Muhammadu Maigari Dingyadi, also tasked them to evolve enduring strategies that would consolidate their efforts in securing the country.

He expressed confidence that the renewed vigour and standard injected in operations as well as the collective resolve and improved civil-military relations would engender lasting peace and stability in the country.

A pledge that special intervention would be made to fast track the activation of the Nigerian Army Aviation was equally made, adding that the acquisition of platforms for army aviation was considered in the 2023 Budget.

Magashi commiserated with the families of security operatives that lost their lives in various operations across the country, that the nation was indebted to them for their contribution to national peace while assuring that the welfare of their families would be accorded attention.

Governor Aminu Waziri Tambuwal of Sokoto State also hoped that the outcome of the conference would impact positively on the military operations carried out in the country.

The COAS conference is held at the end of every year to review activities and also restrategise. 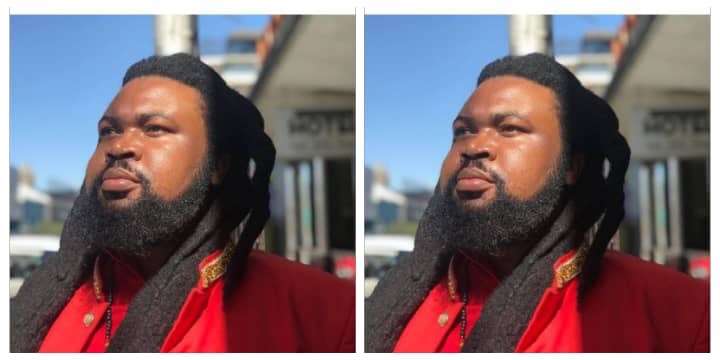 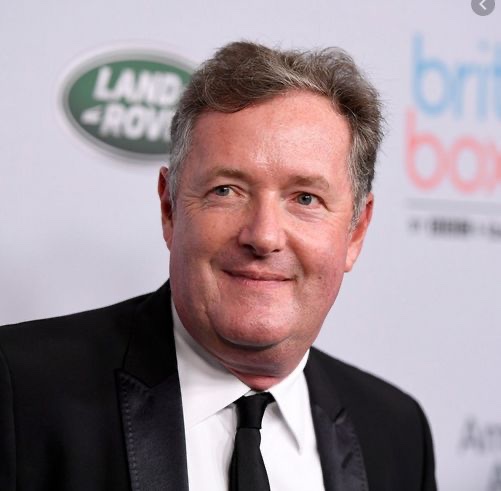 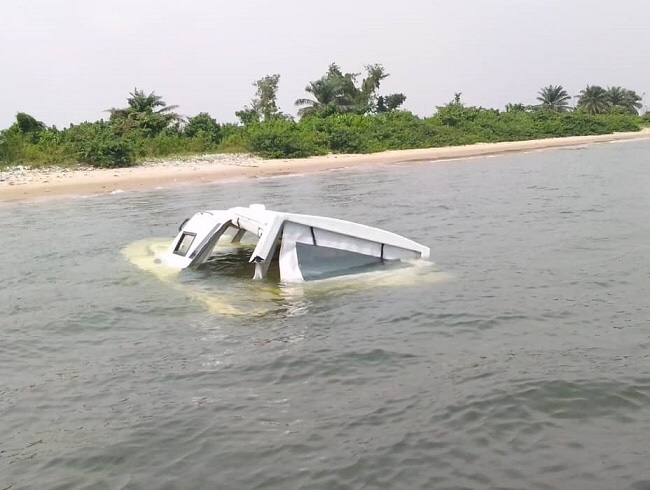 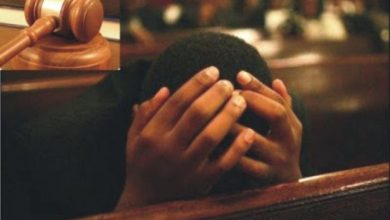 JUST IN!!! Abuja Court Sentences Electrician To 5 Months In Prison Over Phone Theft