The real reason why politicians are against the redesigning of naira notes supported by President Muhammadu Buhari has emerged According to a recent report, politicians who stashed billions of Naira outside the banking system to fund the 2023 general election are not in support of the naira redesign Meanwhile, the move by the CBN to redesign the naira was aimed at fighting corruption, checkmating money laundering, eliminating counterfeits, and ending the hoarding of the Naira by kidnappers and others .

Indications have emerged that politicians who stashed billions of Naira outside the banking system to prosecute the 2023 general election have moved against the planned reintroduction and redesign of Nigeria’s currency by the Central Bank of Nigeria (CBN).

These politicians, it was learned, have mobilised the National Assembly to pass a resolution against the Naira redesign as several lawmakers may have stockpiled cash for the 2023 general election, THISDAY newspaper gathered.

Politicians are not in support of the Naira redesign by CBN Investigation revealed that many of the politicians who have perfected plans of rigging next year’s election through vote-buying and had stock-pilled the Naira in their houses, offices and other hidden places, have perfected plans to ambush this apex bank’s initiative, which has received accolades from President Muhammadu Buhari and financial and economic experts.

The newspaper gathered that these politicians who feared that they might not return billions of Naira into the banking system within the three months – November 2022 to January 2023 specified by the CBN without breaching the Money Laundering Act and attracting the attention of the Economic and Financial Crimes Commission (EFCC), are mobilising some members of the National Assembly to pass a resolution against the Naira redesign. 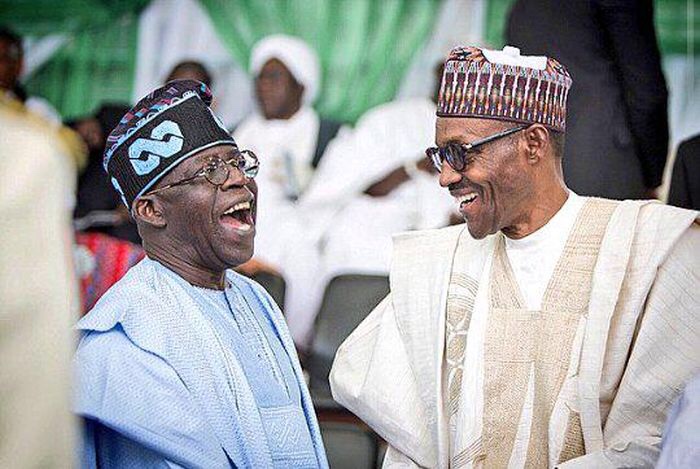 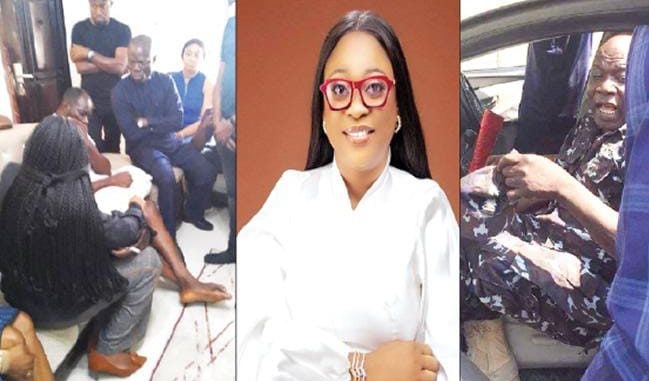 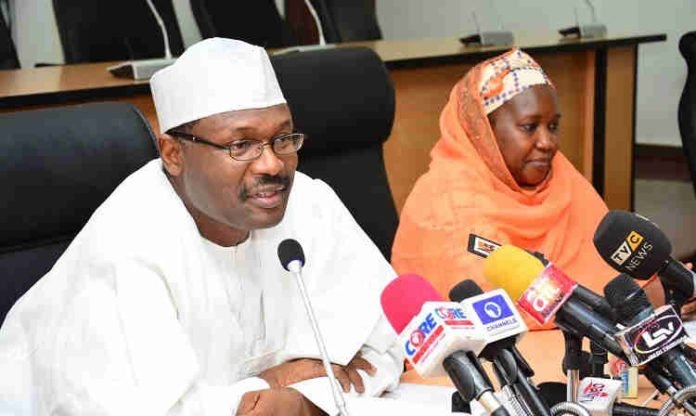 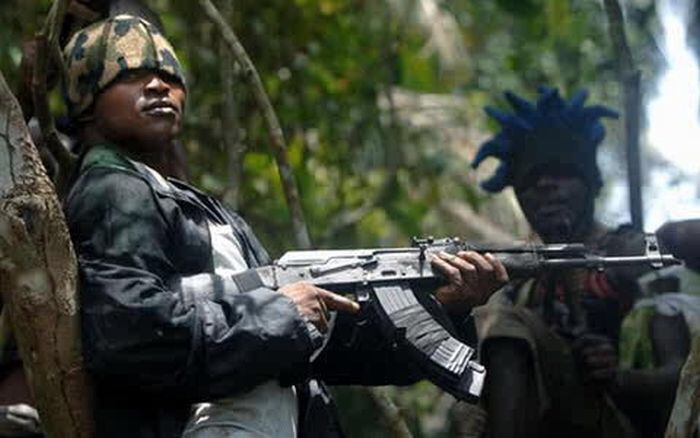